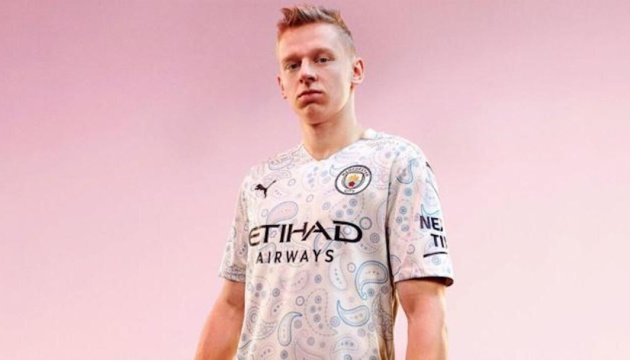 The creators of the uniform were inspired by the music and fashion of Manchester.

The English Premier League club «Manchester City» presented the third form for the 2020/21 season. Alexander Zinchenko, the Ukrainian defender of Manchester City, took part in the presentation of the reserve set of the uniform, reports the official website of the club.

The set is made in pink, and the designers have developed a unique exclusive paisley pattern on the T-shirts. The musical heritage of Manchester also influenced the creation of the form. Roses and three Manchester rivers were used for the design, so the creators of the uniform decided to combine football, music and fashion.

Read also: «Manchester City «is not going to fire Guardiola — the media