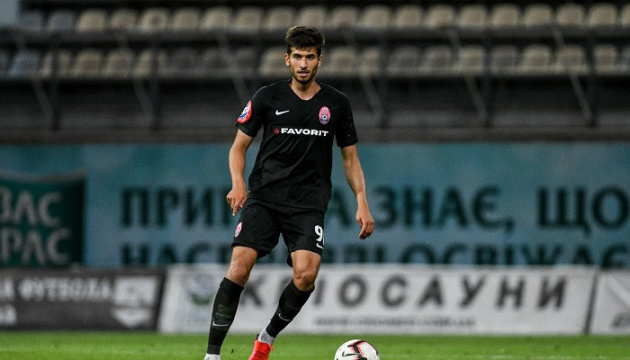 According to media reports, LASK paid 300,000 euros for Cheberko.

Dawn defender Evgeny Cheberko will continue his career at the Austrian club LASK (Linz). The contract was signed until 2024, according to the official website of the club.

This season is the third for Cheberko in the «Dawn», where he moved from the «Dnieper» in the summer of 2017. Eugene played 32 matches for «Dawn» in all tournaments this season and gave 2 assists.

Read also: Cheberko commented on rumors about a possible transfer to Dynamo

Following the results of last season, LASK took the fourth place in the Austrian championship and in the new season will play in the qualification of the Europa League.

It will be recalled that Bogdan Mikhailichenko, another defender of Luhansk, is close to joining Anderlecht in Belgium. He will join the new team after the end of the season in Ukraine.