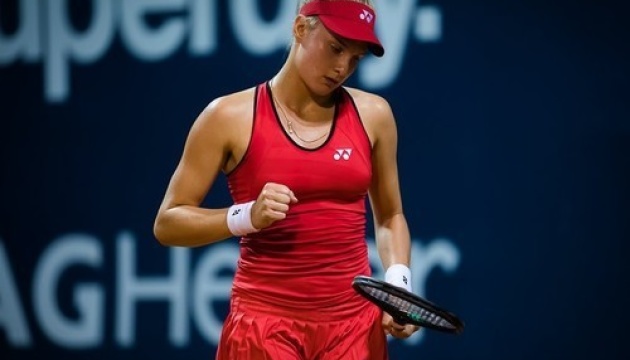 The Ukrainian tennis player (25th in the WTA rankings) made her way to the second round.

In the first set, the initiative was owned by Williams (65th in the WTA rankings), who won the game with a score of 7: 5. Yastremskaya first tied the score (6: 2) and then won the deciding set (7: 5).

The Ukrainian tennis player made 9 aces, made 7 double faults and realized 5 out of 10 break points. Note that after the first and second sets, Yastremskaya sought medical help.

Read also: Ястремская withdrew from the WTA tournament in Prague

As Ukrinform reported, in the next round of the Western & Southern Open tournament, which was moved from Cincinnati to New York due to the pandemic this year, Diana will meet another American Bernarda Pera.