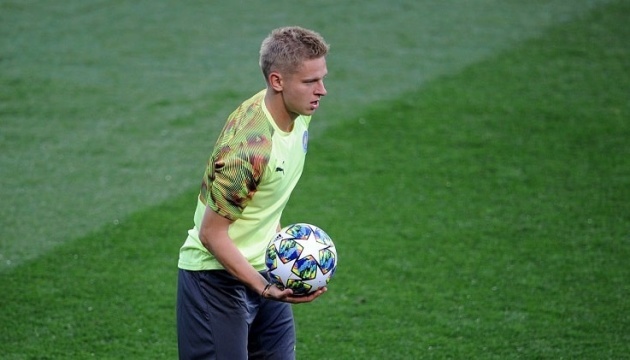 Midfielder of the national team of Ukraine Alexander Zinchenko played for «Man City» for the fourth time in a row, according to Zbirna.com.

«Zinchenko came on as a substitute in this match. In total, the player has played 24 games for Manchester City this season (in the past there were 29) and according to this indicator ranks 17th in the team. This time the coaches gave the player 13 minutes. During this time, Zinchenko performed 22 technical and tactical actions (TTD) with a marriage of 14% and received 270 points from the sports analytics company InStat, ”the report says.

We will add that the coach of «Manchester City» Josep Guardiola could consider this match as preparation for the semifinals of the FA Cup. On Saturday, July 18, the team will meet with London’s «Arsenal».