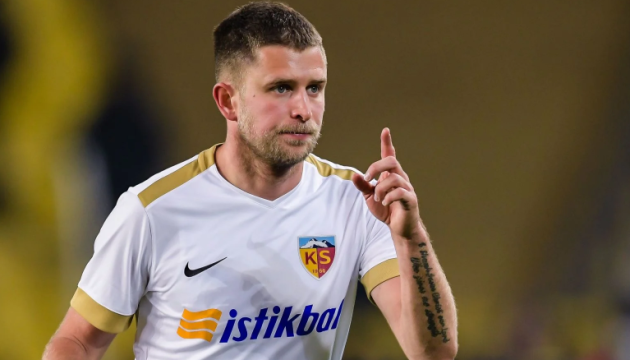 Football striker Artem Kravets is no longer a Kayserispor player.

This was reported on the Twitter page press service Turkish club.

The 31-year-old Ukrainian spent two and a half years at Kayserispor. During this time he played 63 matches in which he scored 21 goals.

Read also: Artem Tailor played the best game during his performance in Turkey

Kravets’ contract with Kayserispor was valid until 2021, but the parties decided to terminate cooperation.