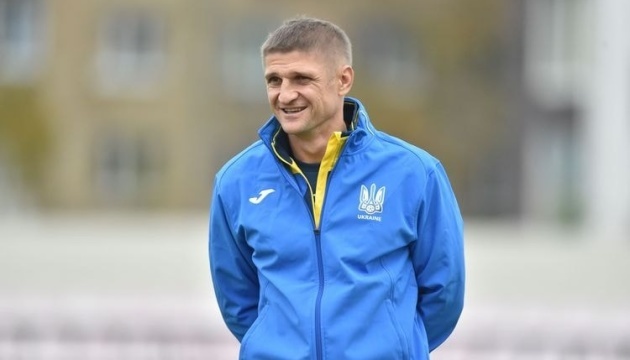 The Union of European Football Associations has adjusted the qualification scheme for the 2021 European Youth Championship, where the Ukrainian U19 team will also play.

As reported press service UAF, during the draw the team was divided into 13 groups of four each. Vladimir Ezersky’s wards are in Quartet 2, where they will play with Israel (the host team of the qualifying tournament), Belarus and Montenegro, Ukrinform reports.

The qualifying round by decision of UEFA will now take place in March 2021. The elite round has been replaced by head-to-head matches, which will take place in May. The best teams of 13 groups and the seeded team of Portugal will play in the playoffs.

Read also: Karavaev: The national team of Ukraine has two or three players for each position

In addition to the hosts, seven winners of playoff matches will perform at the forum.

In the photo: Vladimir Ezersky / uaf.ua.