MAN and Gazelle collided in the Belyaevsky district.

On the Odessa-Reni highway near the village of Mayaki, a fatal accident occurred with the participation of MAN and Gazel trucks.

It was preliminarily established that the MAN driver, trying to overtake, crashed into a Gazel, which was turning towards Ovidiopol. 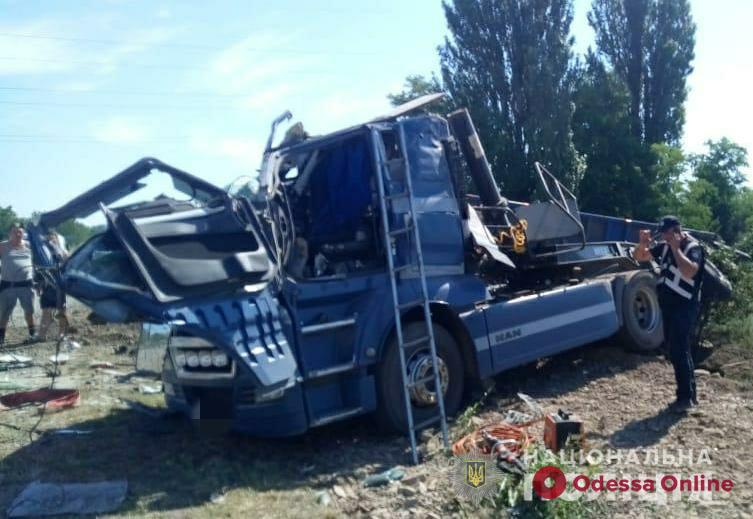 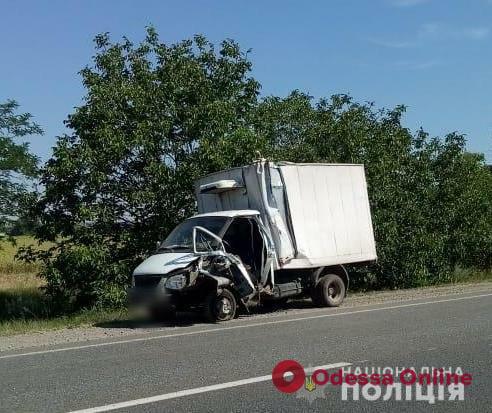 Be the first to know Odessa news Facebook and Telegram…