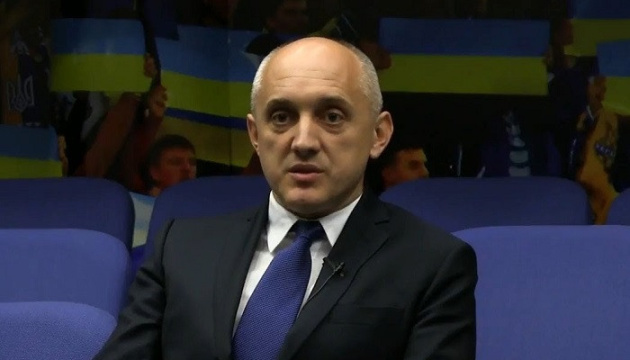 The president of the Ukrainian club of the First League «Agribusiness» (Volochisk) Oleg Sobutsky can be suspended from football for life.

Punishment of the official is threatened after the news about the beating of the chief referee of the match «Agribusiness» — «Minai» (0: 2) Yuri Ivanov, reports FootBoom.com.

Ivanov has already removed the beatings in Kiev. According to the publication, his nose is damaged.

Sobutsky also holds the position of vice president of the Ukrainian Football Association, which does not intend to conceal the details of the incident.

Sobutsky’s assault was recorded in a judge’s report. The official himself claims that he kept people from beating the referees.

The victory over «Agribusiness» allowed «Mina» to come in second place in the standings of the First League championship.