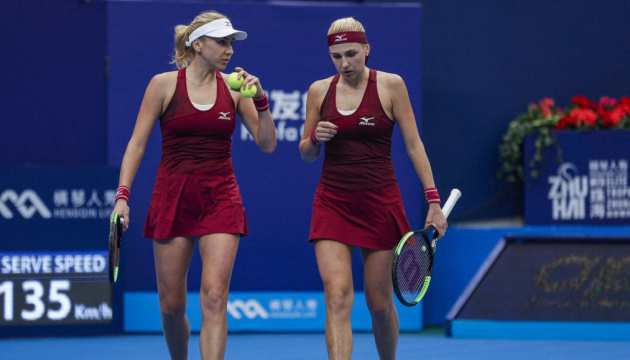 The Ukrainian tennis couple consisting of sisters Lyudmila and Nadezhda Kichenok failed to pass the starting round of the WTA Premier 5 Western & Southern Open tournament in New York with a prize fund of 2 million 250 thousand 829 dollars.

As Ukrinform reported, the Kichenok sisters were included in the bid of the main grid of the doubles category of the Grand Slam US Open tournament. Due to the coronavirus pandemic, the organizers of the US Open have halved the pair. 32 tandems will compete for the main prize instead of 64.

Read also: Yastremskaya will play with Venus Williams at the start of the WTA tournament in New York

The US Open will be held from August 31 to September 13.