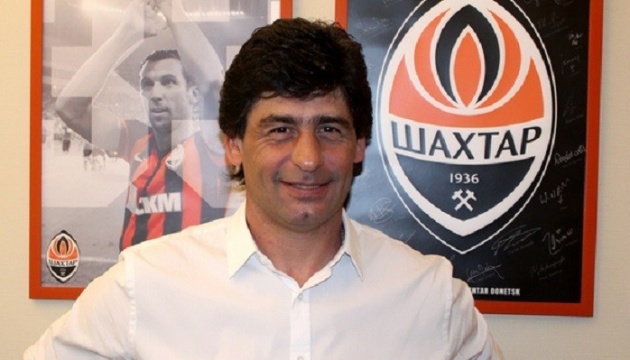 Shakhtar Donetsk has announced the resignation of Jorge Raffo from the post of director of the football club’s academy.

About the future place of work of the Argentine official site does not report commands.

«During Raffo’s work, the academy teams won seven championships of the Children’s and Youth Football League of Ukraine, and Shakhtar-U21 became the winner of the youth championship,» the report says.

The Argentine has been the director of Shakhtar’s academy since July 2017.