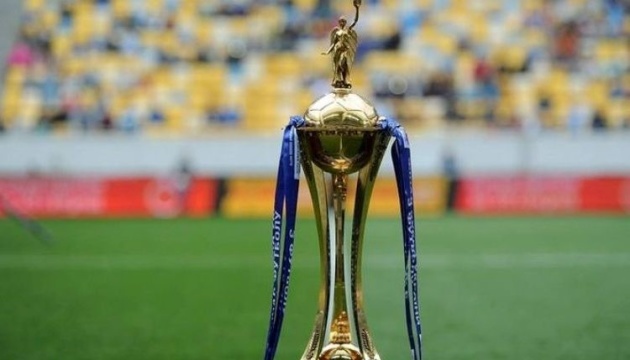 The Directorate for the Football Cup of Ukraine has determined the terms of the first and second stages of the tournament of the 2020/2021 season.

The first stage will take place on August 25-26. It is expected to involve clubs of the First and Second Leagues as well as amateur teams, according to press service UAF.

The second stage is scheduled for August 29-30. The winners of the first stage and four or five UPL teams will play, which will have the lowest rating among all participants of the elite division of the national championship.

Finally, the structure of the competition and the number of participants will be determined after the PFL forms the participants in the First and Second Leagues of Ukrainian football.

Read also: Shakhtar forward Moraes: We have the strength to reach the Europa League final

Note that each stage of the Cup of Ukraine in the 2020/2021 season will consist of one match.