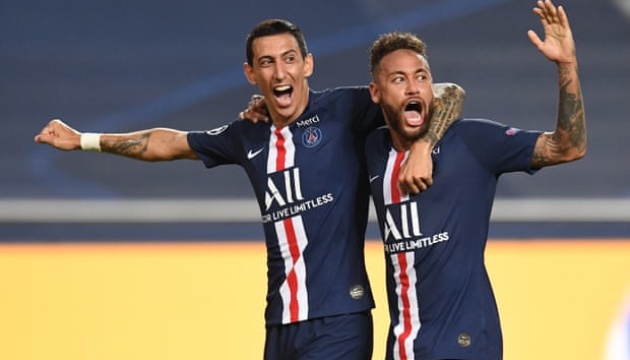 In the match for the trophy, the Parisians will meet the winner of the pair «Bavaria» — «Lyon».

In the semifinals of the Champions League, Paris Saint-Germain beat RB Leipzig 3-0 and became the first finalist of the tournament, Ukrinform reports.

The first semifinal of the Champions League was played in Lisbon, in which French «PSG» and German «RB Leipzig» met. The Parisian club confidently won the first half. Marquinhos and Di Maria scored two goals.

After the break, «PSG» continued to score. Goal on account of Bernata. 3: 0 — Paris victory.

Read also: Thunderstorm of grands against the star team

The Champions League final will be played on August 23 in Lisbon.