There was a threat of fire spreading to other vehicles.

Today special line «102» received a call about the fire of a car on Akademik Zabolotny Street.

According to the press service of the patrol police department, the arriving guards fenced off the fire and blocked traffic on the specified section of the road. Later it became known that gas equipment was installed in the Peugeot car on fire, therefore, in order to prevent the explosion, the patrolmen put out the flaming car before the arrival of the rescuers.

Thanks to the timely actions of the patrolmen, it was possible to prevent the spread of fire to other vehicles. 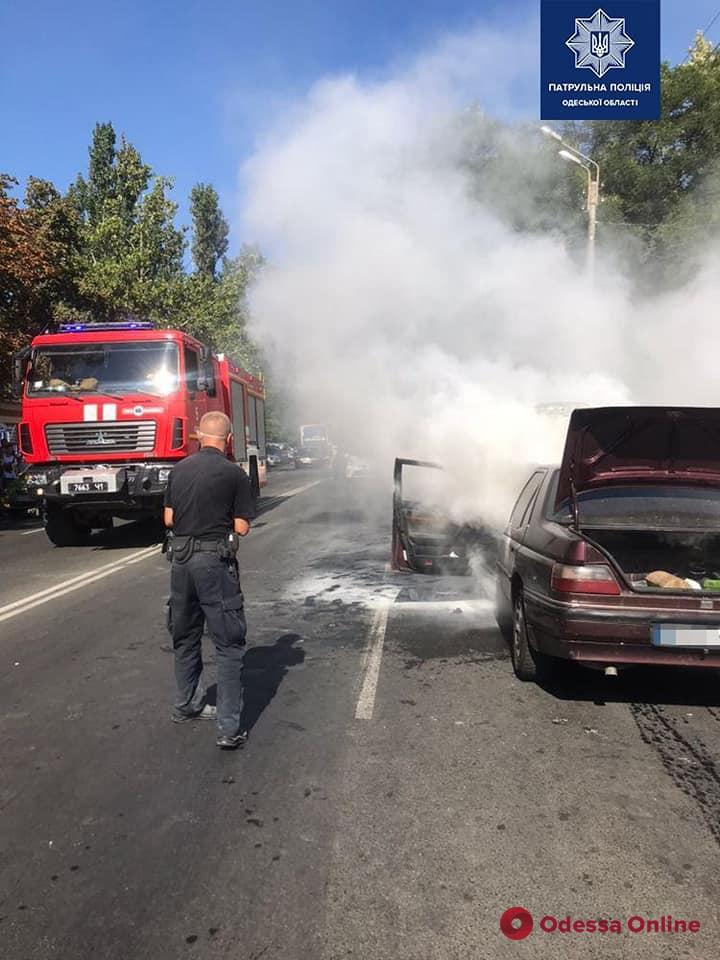 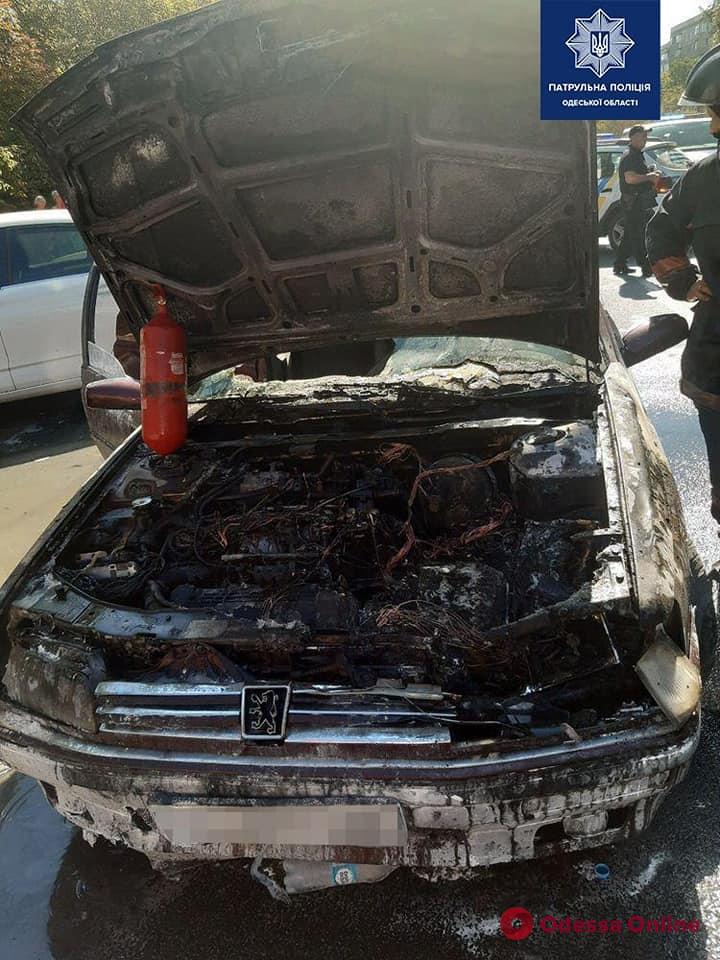