A unique find will be transferred to the Museum of the Military Academy.

Divers from the Odessa Ocean center diving near the Langeron beach found at the bottom a Maxim system machine gun, which was widely used by armies of different countries from the beginning of the 20th century.

This was reported on the Facebook page of the Odessa Military Academy.

The unique find was raised to the surface and is going to be transferred to the Academy Museum.

They want to restore this machine gun so that future officers can use their own hands to touch a model of weapons of the beginning of the last century.

The head of the diving center «Ocean» Rostislav Kurochkin promised to transfer all such finds to the museum of the Odessa Military Academy. 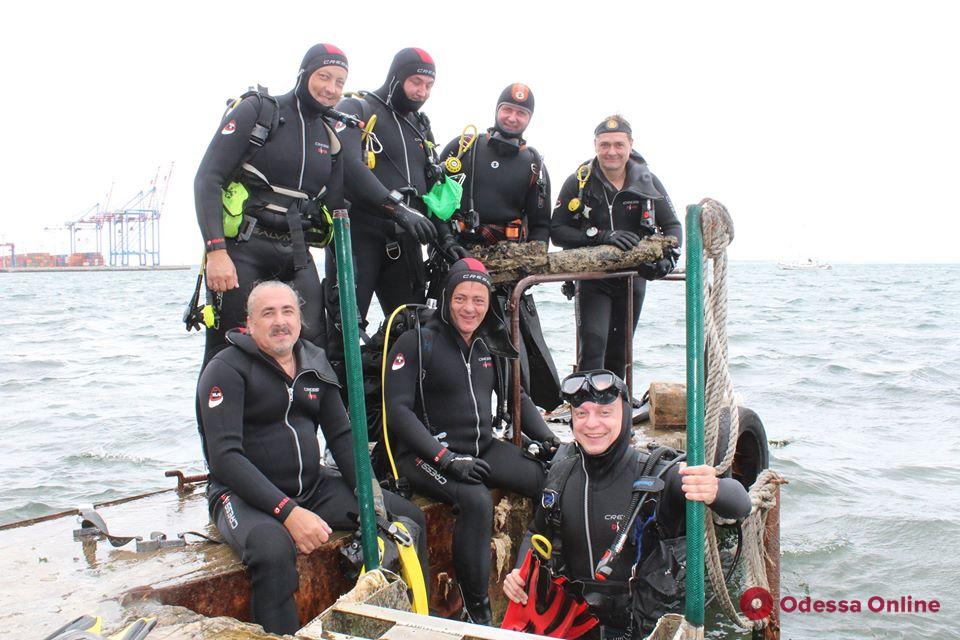 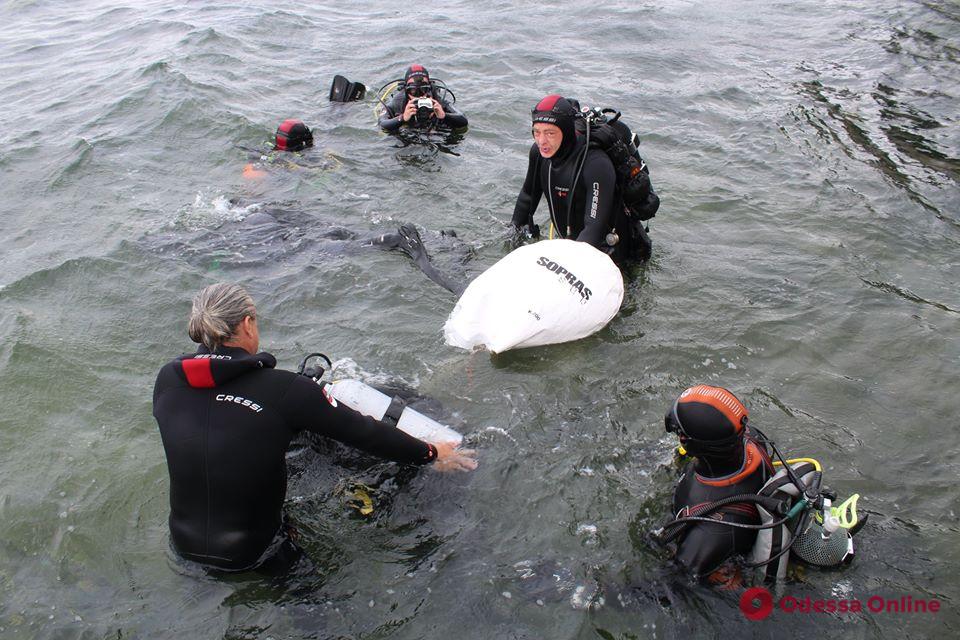 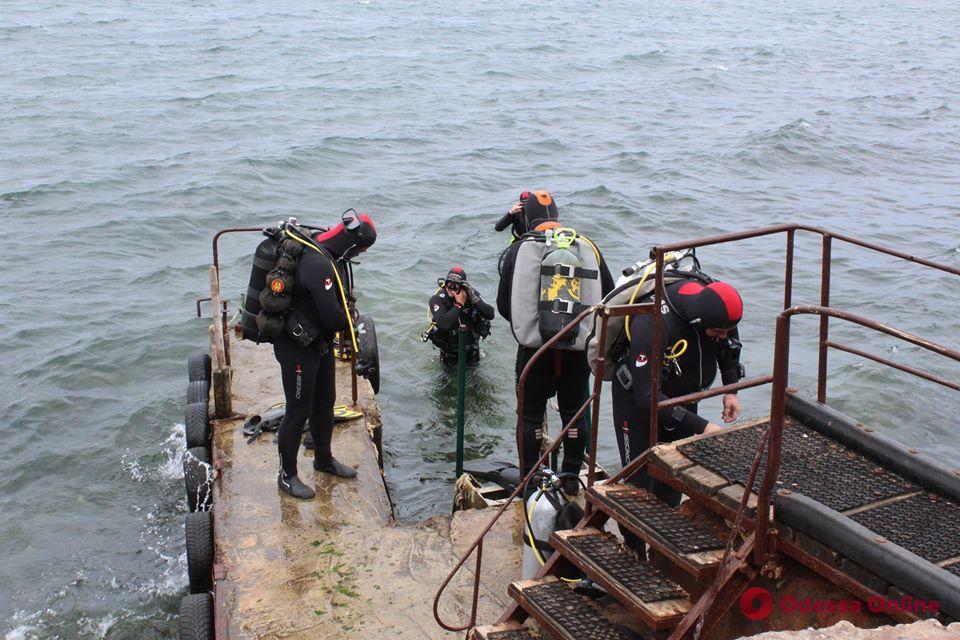