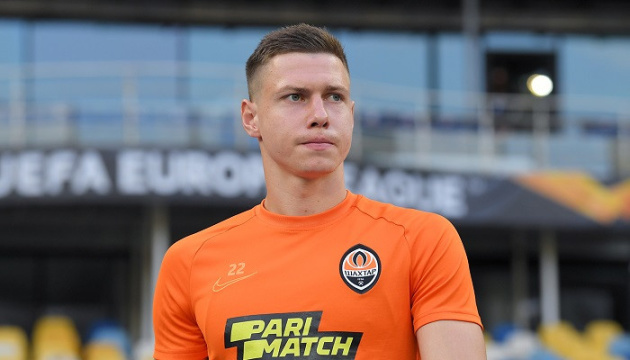 Shakhtar will not sell the 24-year-old defender for less than 15 million euros.

Italian Napoli will hold telephone talks with Shakhtar on Monday, August 24, on the transfer of defender Nikolai Matvienko, according to Italian media.

How reported Ukrinform, the defender can move to London’s Arsenal. Representatives of the Premier League club watched Matvienko in the Europa League match against Wolfsburg (3: 0).