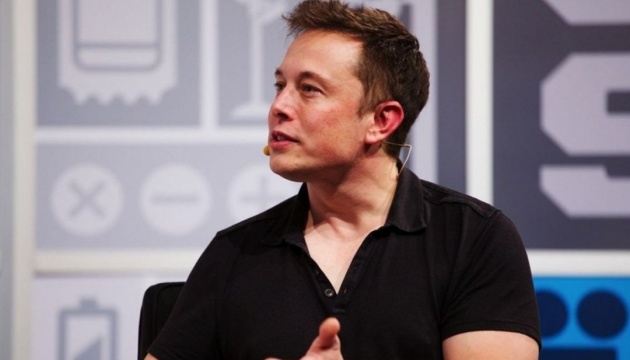 Elon Max promised to demonstrate a working version of the neurointerface to connect the brain to the Neuralink computer in two days.

As Ukrinform reports, it reports The Verge.

Musk back in July, announced an «update of progress» on August 28, and now offered more information about what will be shown.

According to the head of the company, the update will include a second-generation device designed to connect technology to the brain, and a demonstration of neurons that «work in real time», but it is not entirely clear what this means.

Read also: Elon Musk became the fourth richest person in the world according to Bloomberg

Musk has repeatedly spoken of his belief that BMI devices are needed to help people keep up with artificial intelligence by perfecting the brain, but now his goal is much simpler: to create an implantable device that will allow people to control phones or computers with the mind.