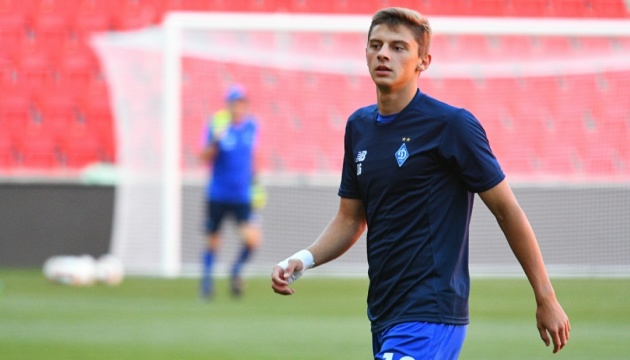 The defender of «Dynamo» and the national team of Ukraine can move to the Italian Serie A.

AC Milan are looking for an alternative to the position of left-back, which is currently occupied by Theo Hernandez. Dynamo defender Vitaly Mikolenko remains one of the contenders, reports Calciomercato.

An obstacle to a transfer can be the high price per player and the lack of an EU passport. Information about Milan’s interest in Mikolenko appeared in the summer of 2019.

Read also: «Dynamo» plans to sell the leaders of the team — Tsygankova and Mikolenko

Transfermarkt estimates the Ukrainian defender at 9 million euros, his contract with the Kiev club is valid until the end of June 2023.

This season Mikolenko has played 36 matches for Dynamo in all tournaments. He has 4 goals and 7 assists.