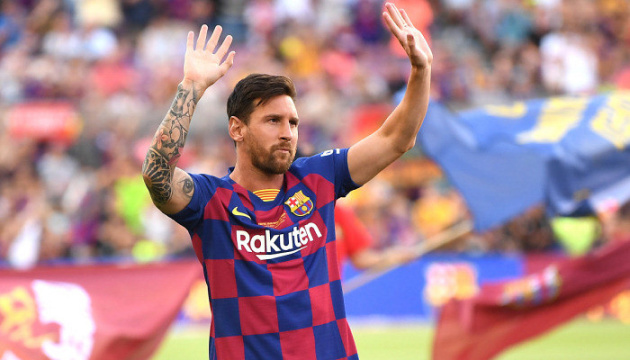 The leader of «Barcelona» has a firm intention to move to a new club.

The long-time leader of «Barcelona» intends to leave the club and has already announced this to the new head coach Ronald Kuman. The Dutch specialist recently replaced Kike Setien as head coach.

The Argentine insists on the unilateral termination of the contract, which expires next summer. Withdrawal (clause) in Messi’s contract — 700 million euros.

Another contender for Messi is Manchester City. The footballer has already discussed a possible transfer with former Barça head coach and current Gorozhan coach Josep Guardiola.

How reported Ukrinform, last season Messi and Barcelona finished the season without trophies for the first time since 2008, and left the Champions League after a humiliating defeat by Bayern (2: 8).