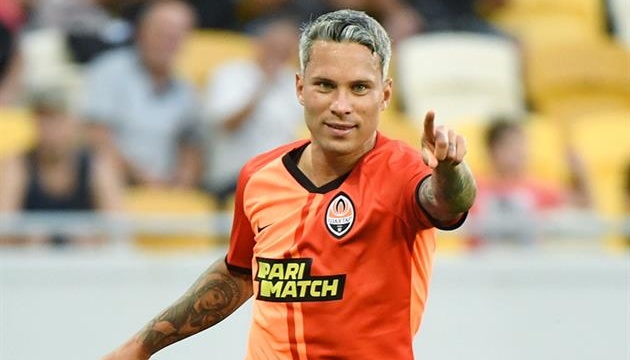 A total of 5,704 people took part in the poll on the club’s official social media pages.

Read also: Shakhtar will accept “Wolfsburg»August 5 at the NSC» Olympic «