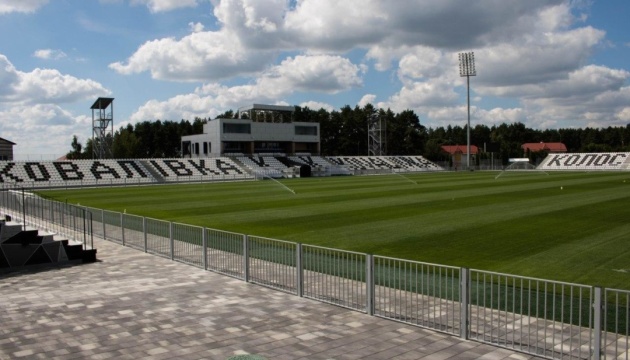 On September 2 in Kovalevka the opening of the renovated stadium of the UPL club — «Kolos» will take place, reports the official website of the club.

The opening will begin at 14:00. The number of media representatives will be limited due to the coronavirus.

Read also: Goalkeeper «Eara »Volynets became the best football player of the starting round of the UPL

How reported Ukrinform, Kolos head coach Ruslan Kostyshin said that the club’s new stadium from Kovalevka will be prepared for the start of the Europa League qualifiers.