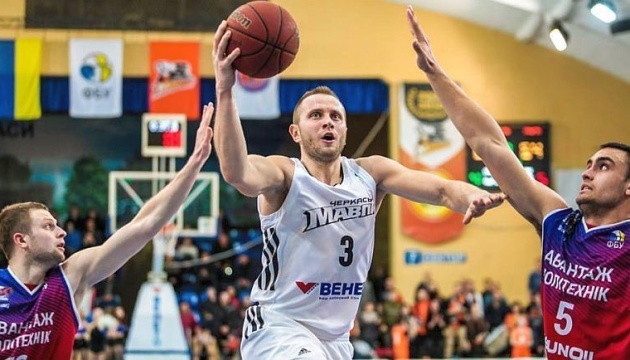 31-year-old defender of «Cherkasy Monkeys» Alexander Kolchenko will continue his club career as a member of the debutant of the Ukrainian basketball Super League BC «Ternopil».

Last season, Kolchenko scored an average of 10.2 points per game, made 1.9 rebounds and 1.8 assists, according to press service FBU.

In 2018, Kolchenko became the champion and MVP of the Super League season as part of the Cherkasy Monkeys. The player is also a two-time silver and four-time bronze medalist.