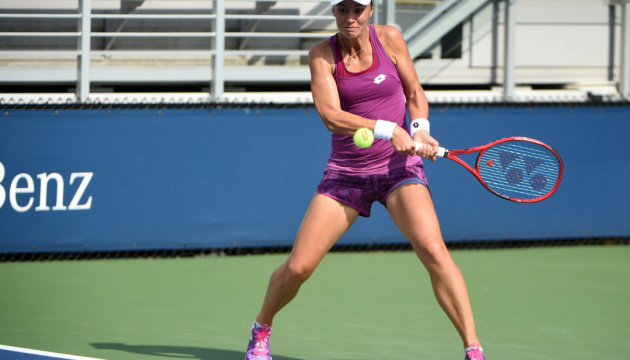 Ukrainian Angelina Kalinina, ranked 145th in the ranking of the Women’s Tennis Association (WTA), entered the bid list of the main grid of the US Open (US Open) after the refusal of the Slovenian Tamara Zidanshek (№73 WTA).

As reported BTU, 23-year-old Kalinina can perform for the second time in the main grid of the US Open: in 2018, Angelina successfully qualified and lost in the second round to the then current champion American Sloan Stevens, reports Ukrinform.

Read also: Svitolina and Yastremskaya have been announced for the WTA tournament in Rome

The singles draw will take place at the US Open today, and the matches will start on August 31.