The attacker faces three to seven years in prison.

In one of the bars, a quarrel broke out between residents of Odessa, during which a 32-year-old man took out a knife and wounded the 29-year-old offender in the neck.

This was reported in the press service of the GU NP.

The victim with a stab and cut wound was taken to the hospital. After providing medical care, the patient was released home. The attacker was taken directly from the crime scene to the Malinovsky OP. The man was charged under Part 4 of Article 296 (hooliganism) of the Criminal Code of Ukraine. He faces three to seven years in prison. The court placed the suspect in custody. The investigation continues. 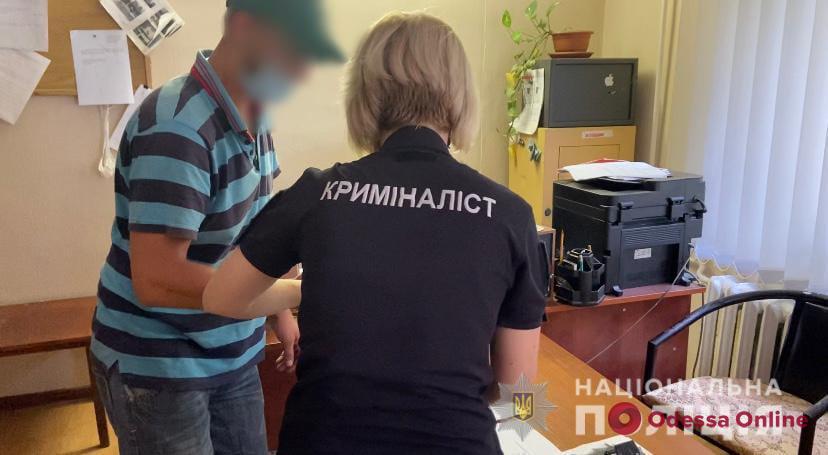 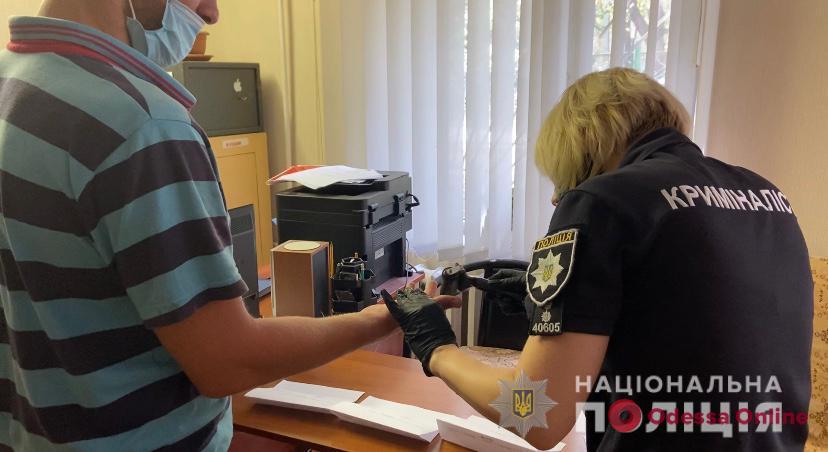