«Guests of the city» were detained on a hot.

In Odessa, two newcomers installed special pads with adhesive tape, which blocked the issuance of banknotes by the ATM, and waited for the customers to choose a cash withdrawal operation. ATMs blocked the issue of money due to adhesive tape. While people were calling the service department, the thieves took out the cover along with the money.

This was reported in the press service of the GU NP.

Employees of the Shevchenko base station, together with cyber police officers, detained the attackers on the hot. They turned out to be 37 and 38-year-old residents of the Kirovograd region, who had previously been convicted of property crimes. 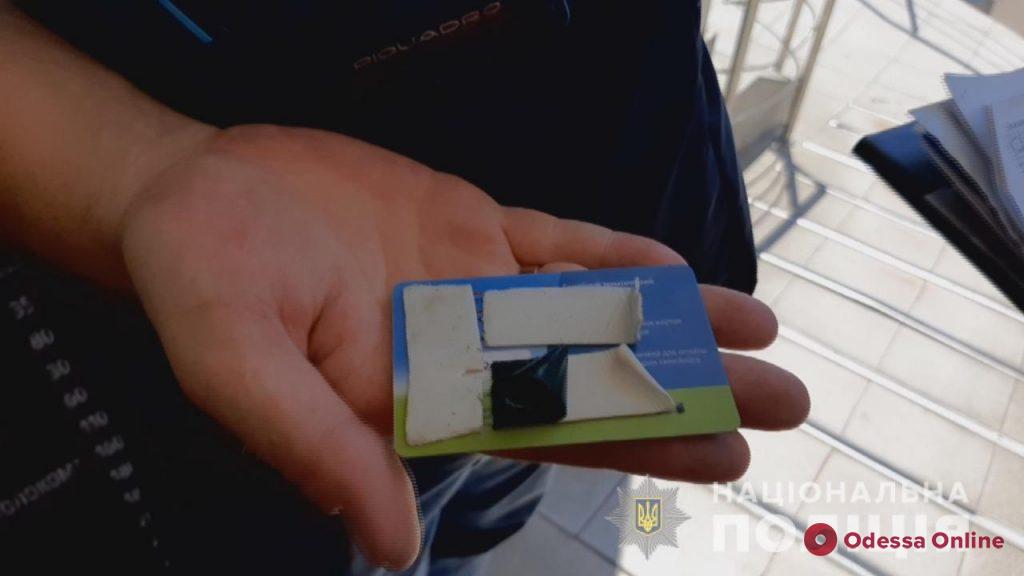 Until the election of a preventive measure, the defendants will be in a temporary detention center.