An isolation ward was organized on the flagship of the Ukrainian Navy.

On the flagship of the Ukrainian fleet, the frigate Hetman Sagaidachny, which is based in Odessa, a patient with COVID-19 was identified.

It is reported by «Ukrinform»…

“On Monday evening, a sick serviceman was identified, who was immediately sent to the Military Medical Clinical Center of the Southern Region. An isolator was deployed on the ship, into which a group of contact persons were placed. This group was examined by military doctors and took appropriate samples for PCR tests, ”the doctors informed.

The health condition of the sick sailor is satisfactory. There is a mild course of the disease. 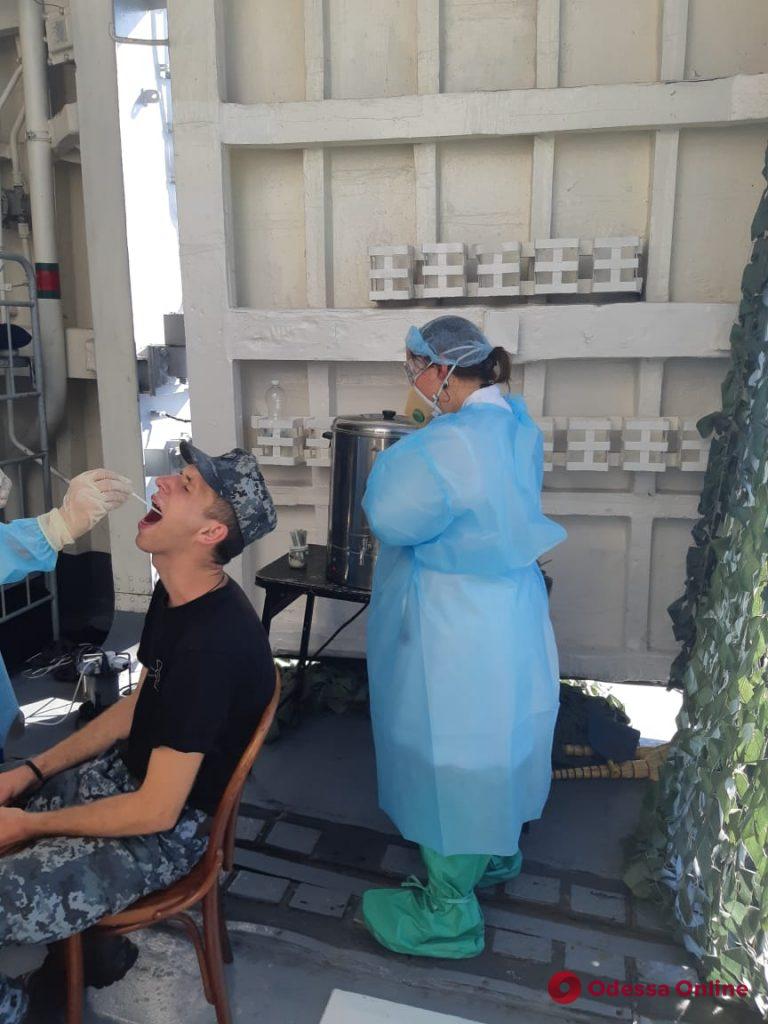 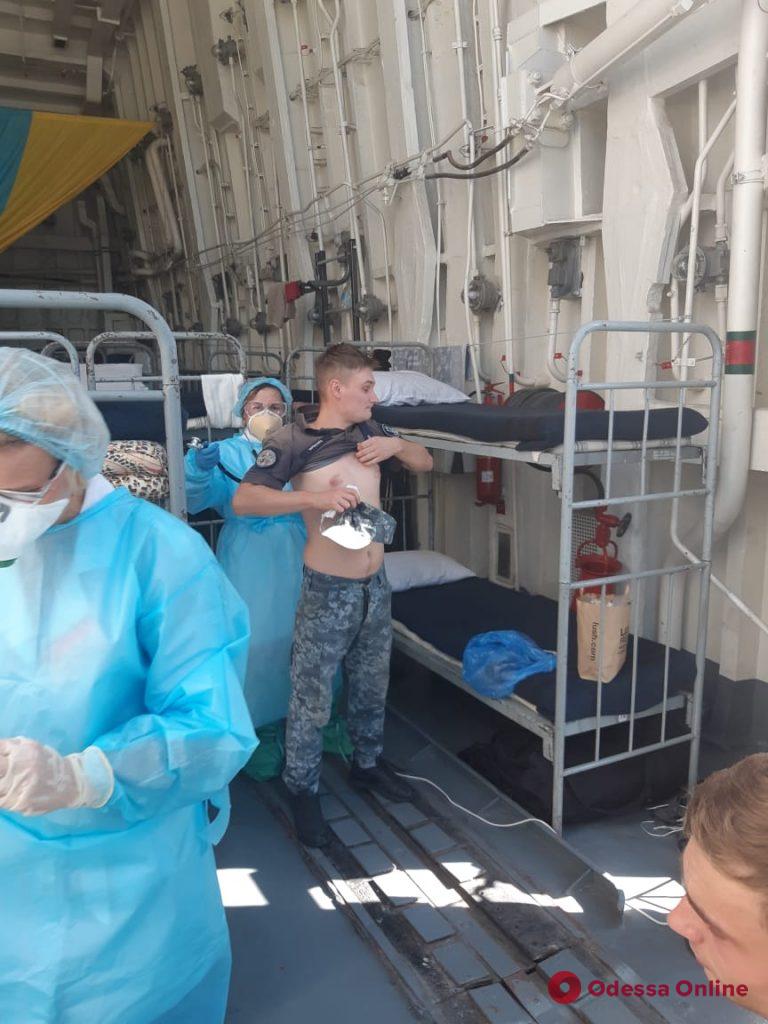