The dismantling of the rails has begun from today.

“We did everything so that the residents of Odessa, as well as guests of our city, could visit the 16th station of the Bolshoi Fontan every day, despite the relocation of the tramway ring around our Aquamarine residential complex. Especially for this, we have provided a bus route No. 18-T, which is absolutely free for everyone, «said Oleg Nevzorov, head of the board of the Morskoy-1 cooperative Oleg Nevzorov.

From today, the dismantling of the rail tracks has begun, the electrical supports, the contact network will soon be replaced, and work will be carried out on the construction of a new traction substation. 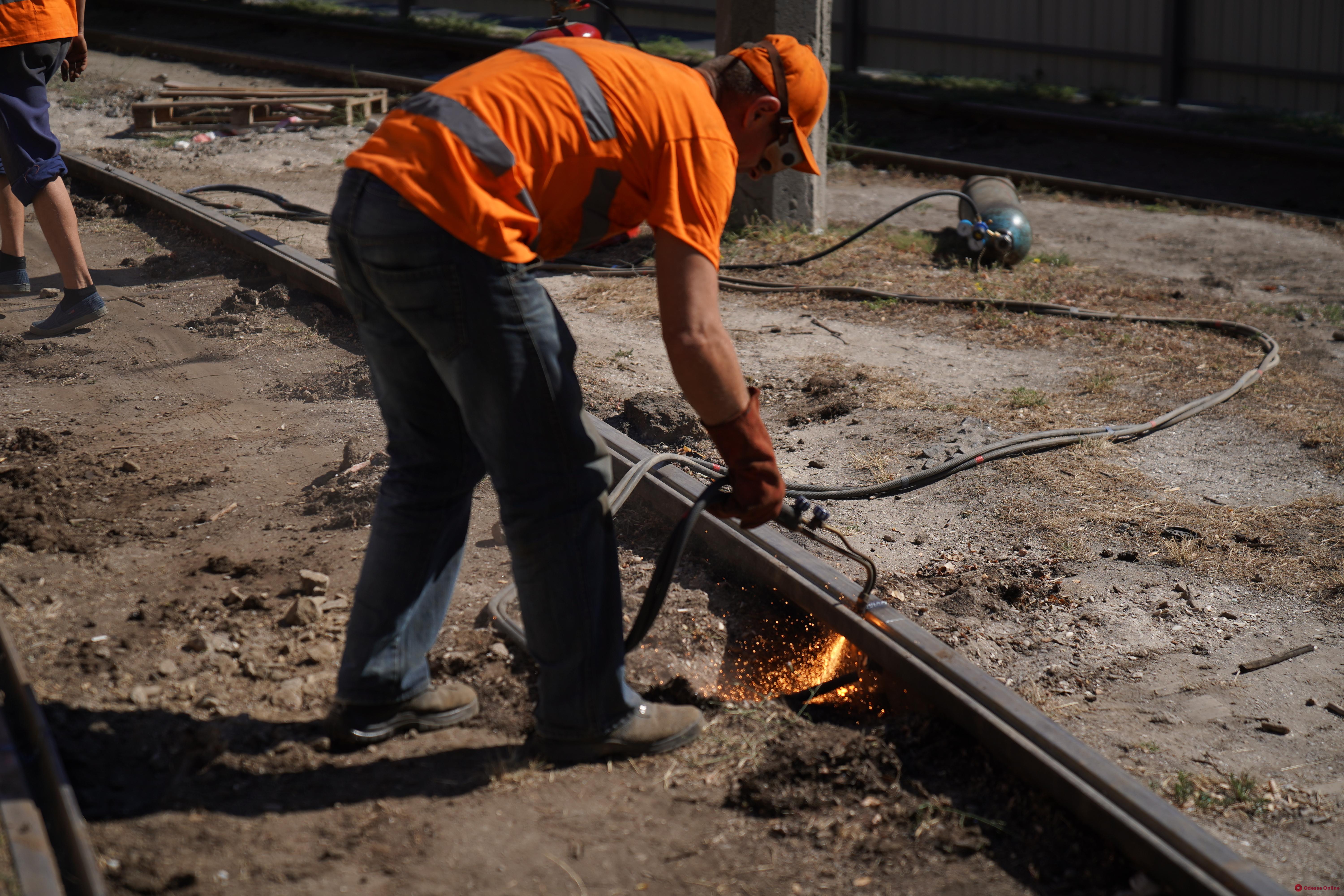 The ring will be widened towards Babushkina Street, so that, according to the approved project, it becomes possible to complete the construction of the Aqua Marine residential complex. We note that such a reconstruction is being carried out in Odessa for the first time for the money of the developer and the budget money will not be spent on it.

“Long two and a half years of negotiations with KP“ Odesgorelectrotrans ”, approval of projects, hundreds of meetings and working meetings have finally brought us to a result. We undertake all financial obligations for the relocation of the tramway ring. After the work is completed, all residents of our city and tourists will receive a new beautiful public transport stop and a landscaped area next to the Aquamarine residential complex. In addition, due to the use of modern technologies for laying tram lines, the noise level for the residents of the Aqua Marine residential complex and our closest neighbors will be significantly reduced, «commented Oleg Nevzorov, head of the board of the Morskoy-1 cooperative.

As a reminder, earlier, for the reconstruction of the tram ring at the 16th station of Bolshoi Fontana, tram route No. 19 was stopped and work on dismantling the tramway was completed. 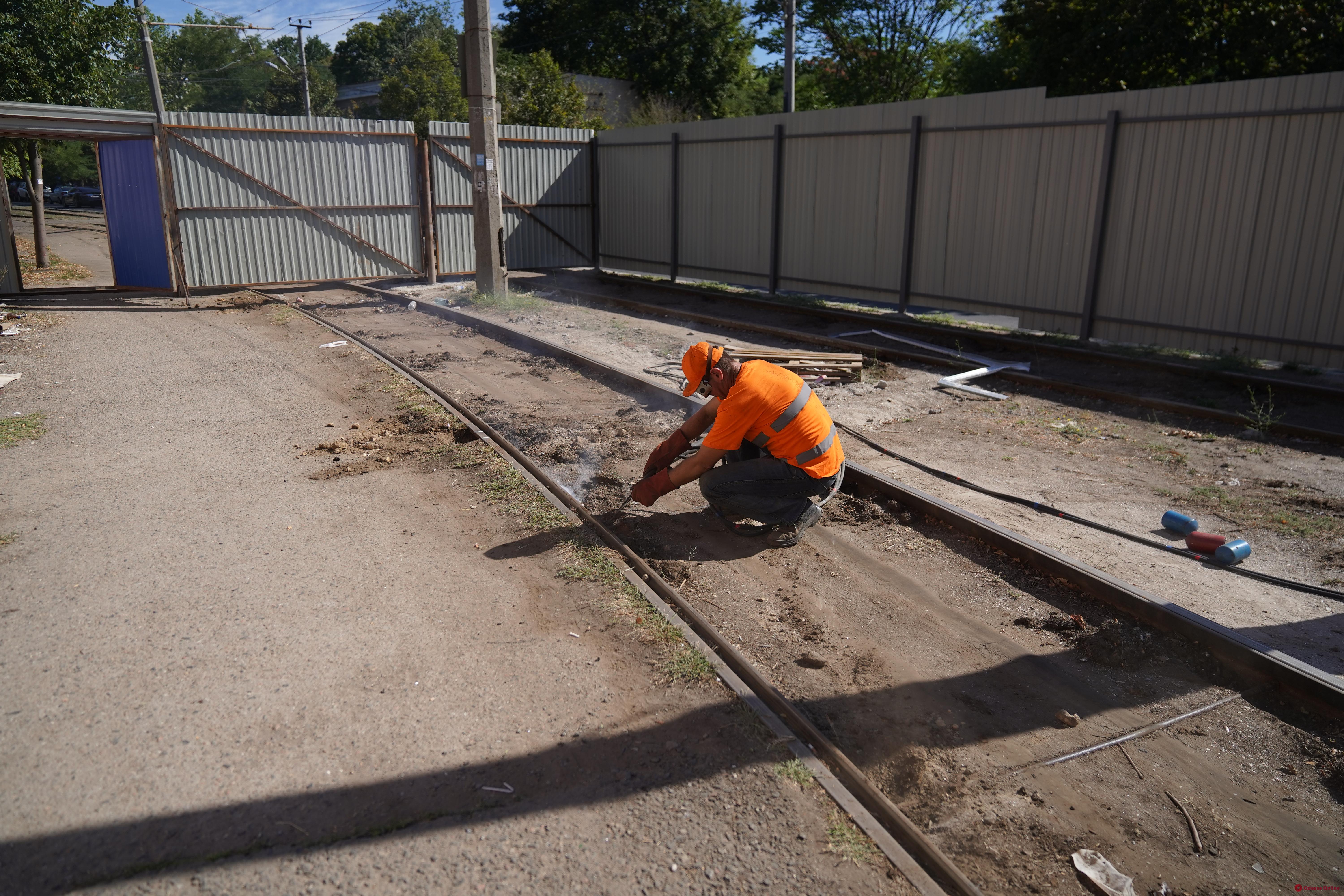