The accident killed a 76-year-old man.

On August 24, at about 11:00, two cars collided on the Odessa-Kiev highway near the Khristinovka dacha area.

According to preliminary information, the 58-year-old Toyota driver, moving towards Kiev, crashed into a Chevrolet Aveo car, which was driving in the same direction and tried to turn around in the wrong place.

The accident killed a 76-year-old Chevrolet driver. Toyota passenger born in 2006 was hospitalized with neck, chest and head injuries.

The police are investigating the circumstances of the accident. 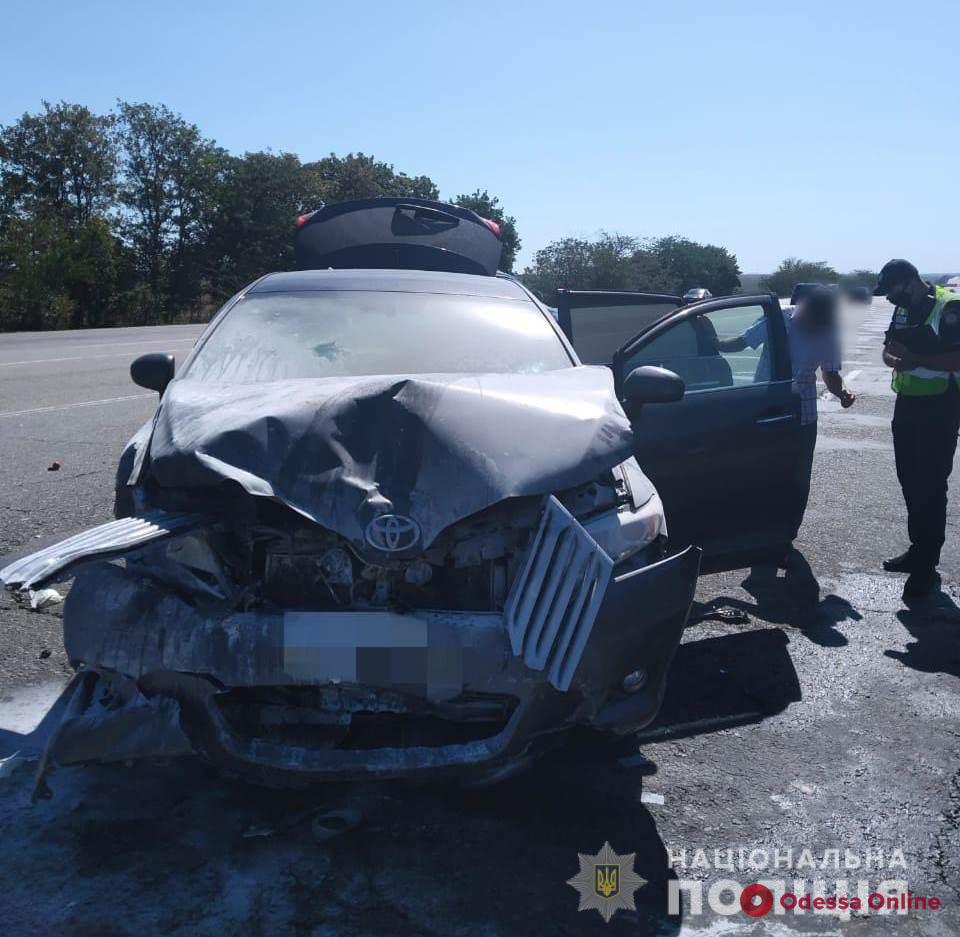