The fair will run until August 24 inclusive.

On August 21, in Odessa on Primorsky Boulevard, an exhibition-fair of folk craftsmen and Ukrainian manufacturers was opened, which is held as part of 12th Vyshyvanka Festival.

There are volunteers working at the fair who measure the temperature.

Note that today at 20:00 Duke will hold an action in honor of those killed for the country’s independence. 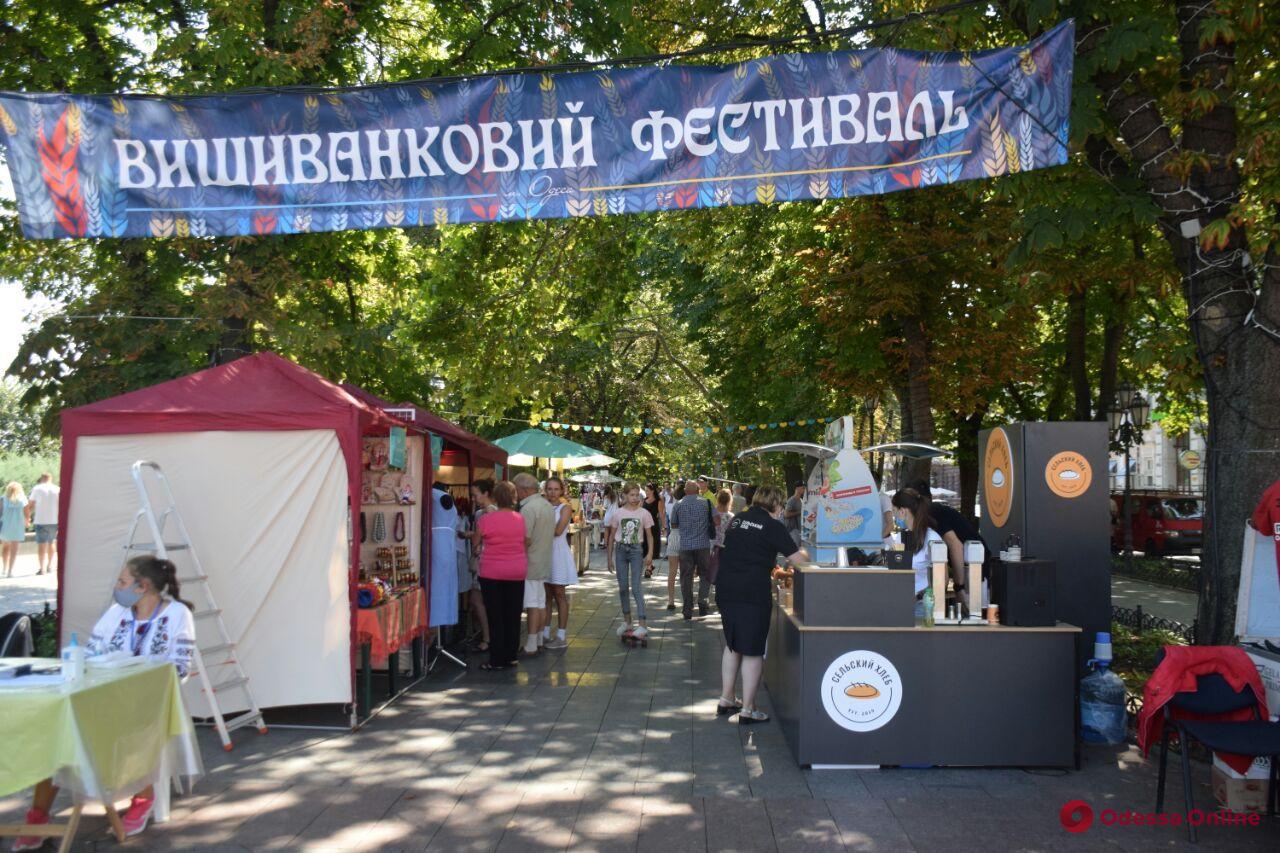 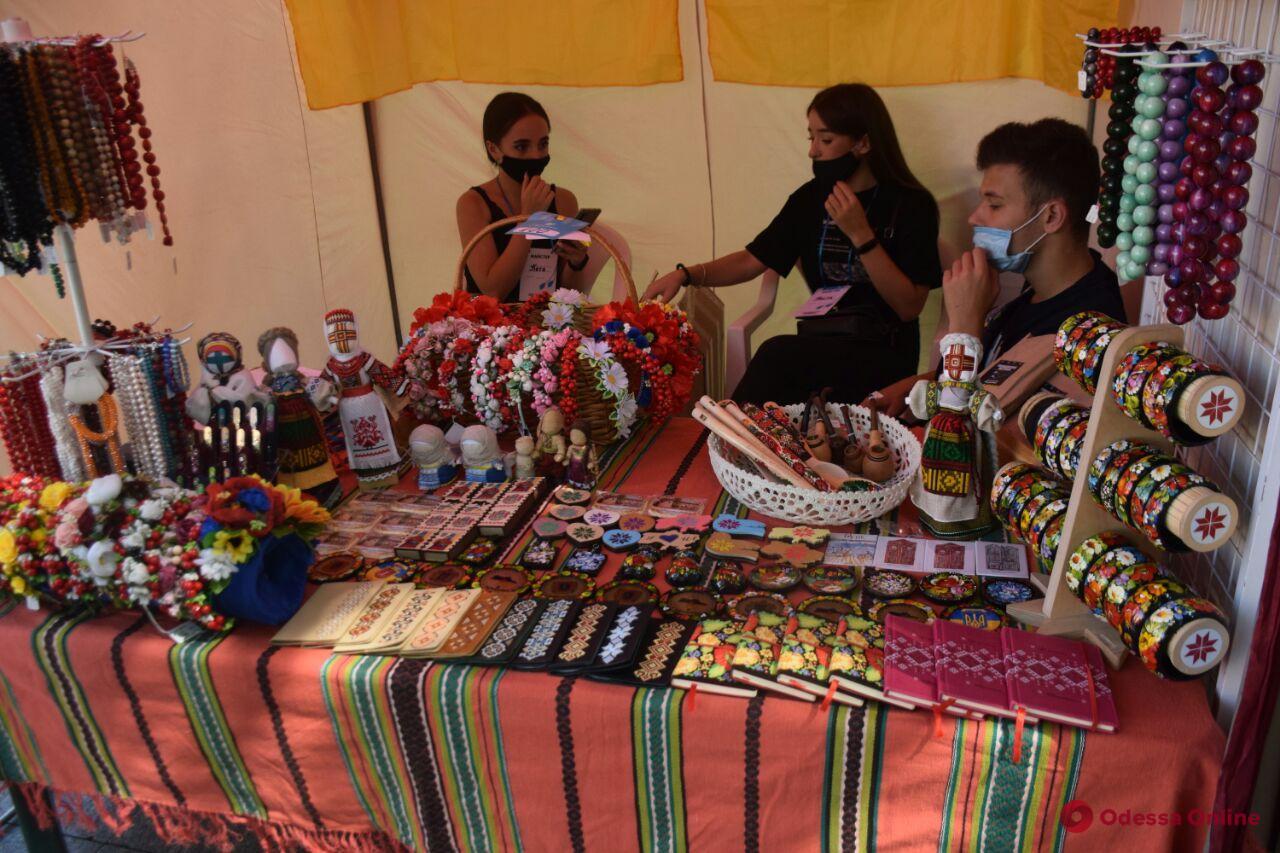 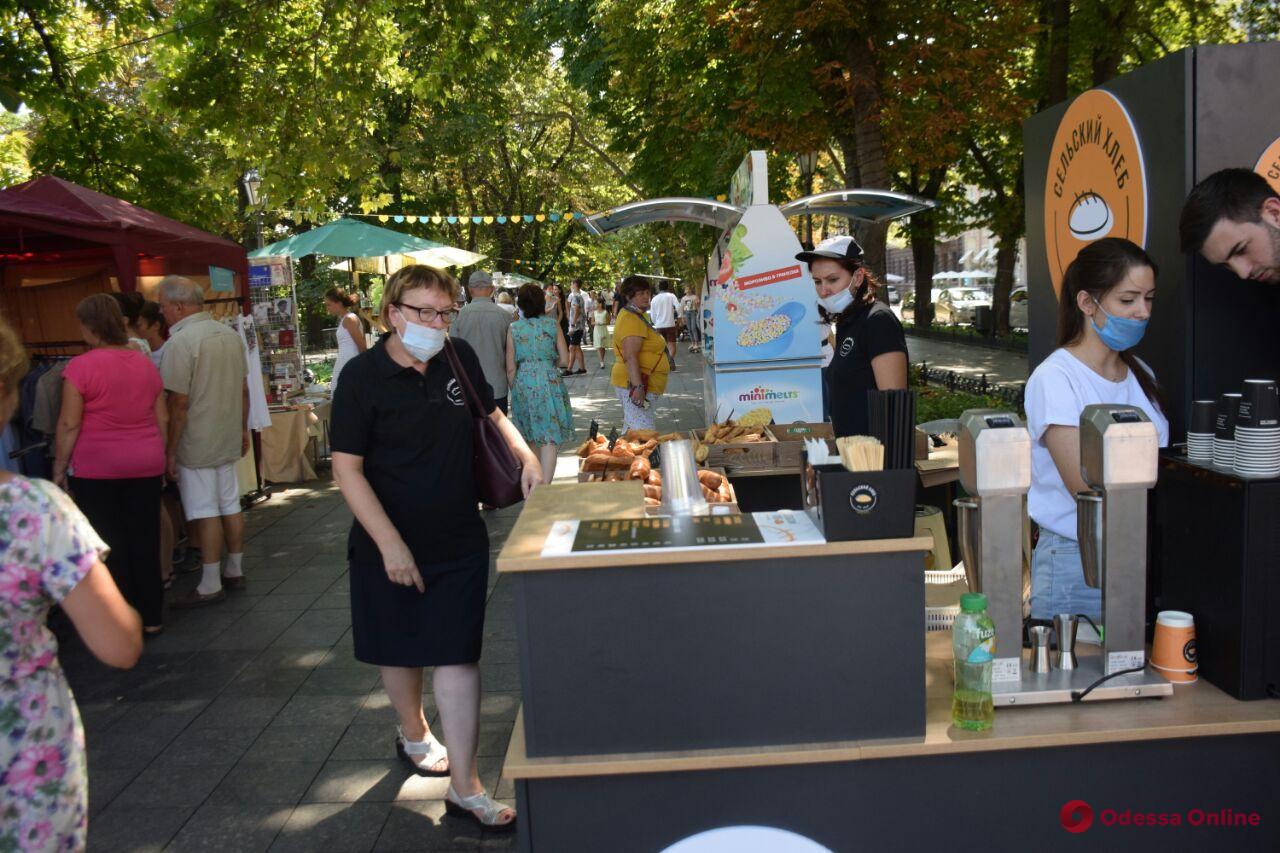 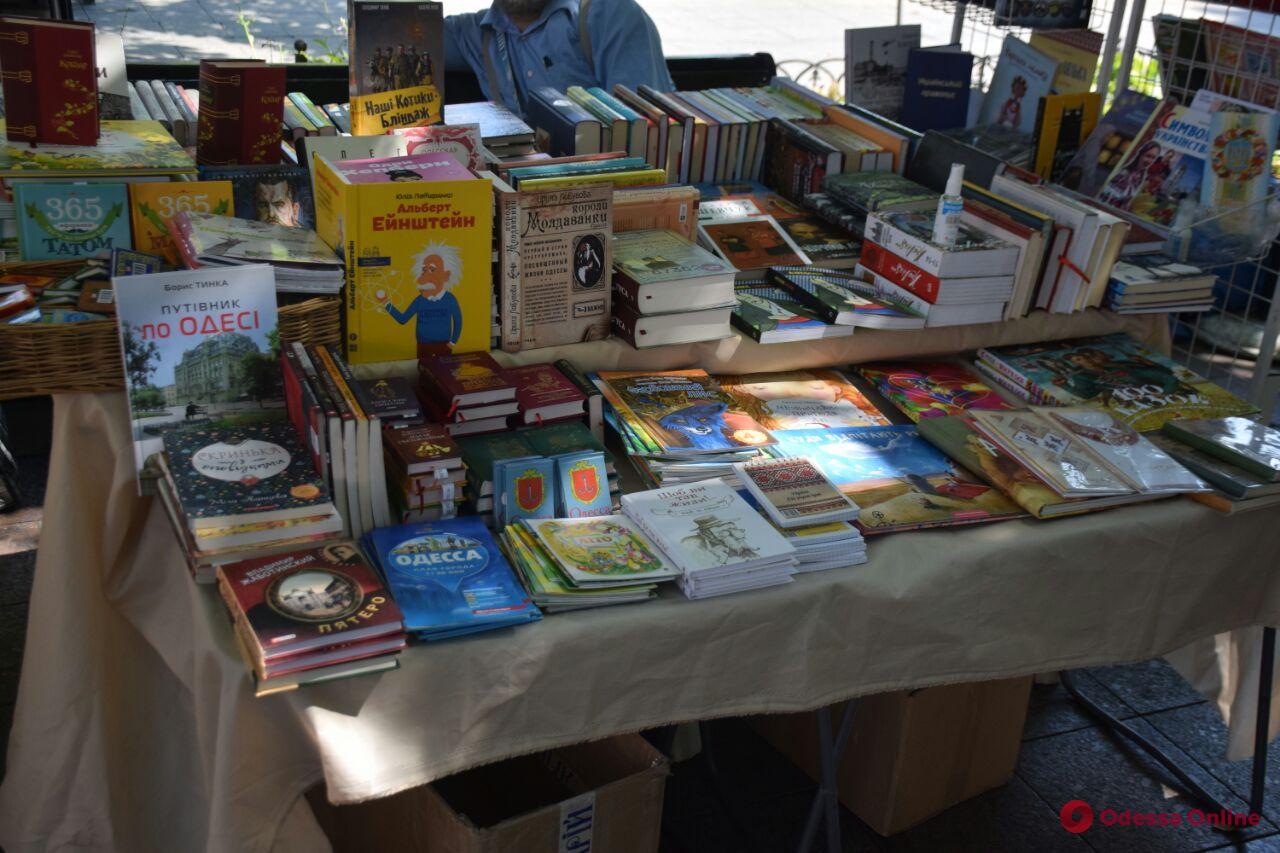 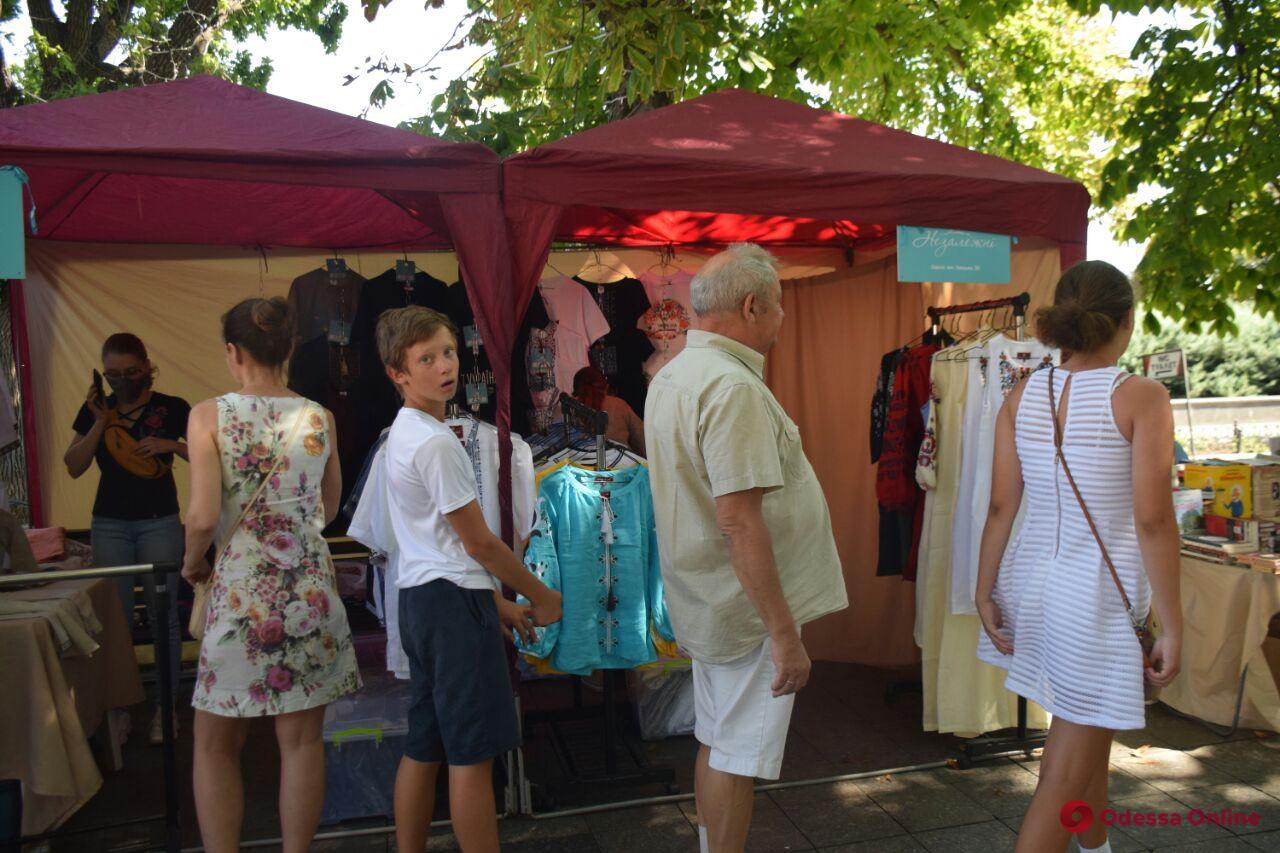 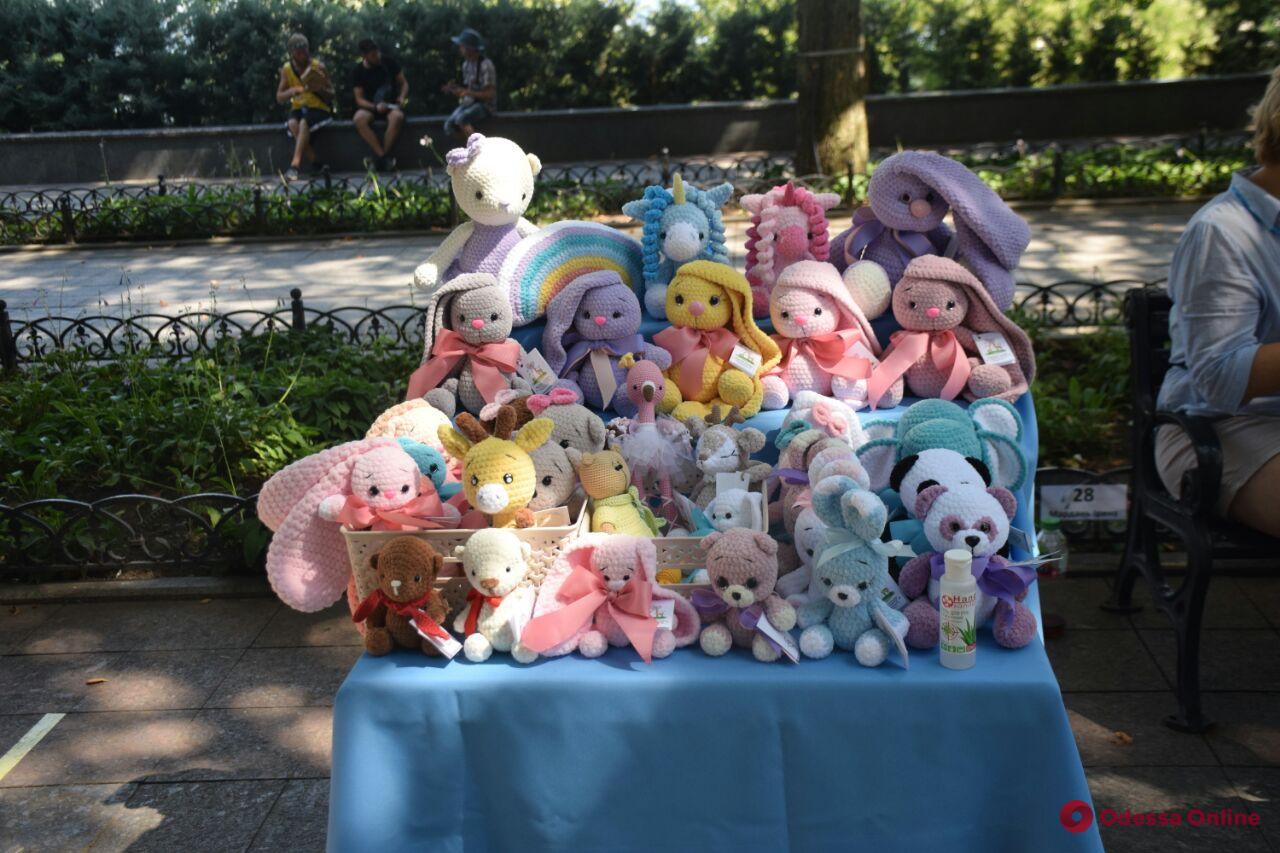 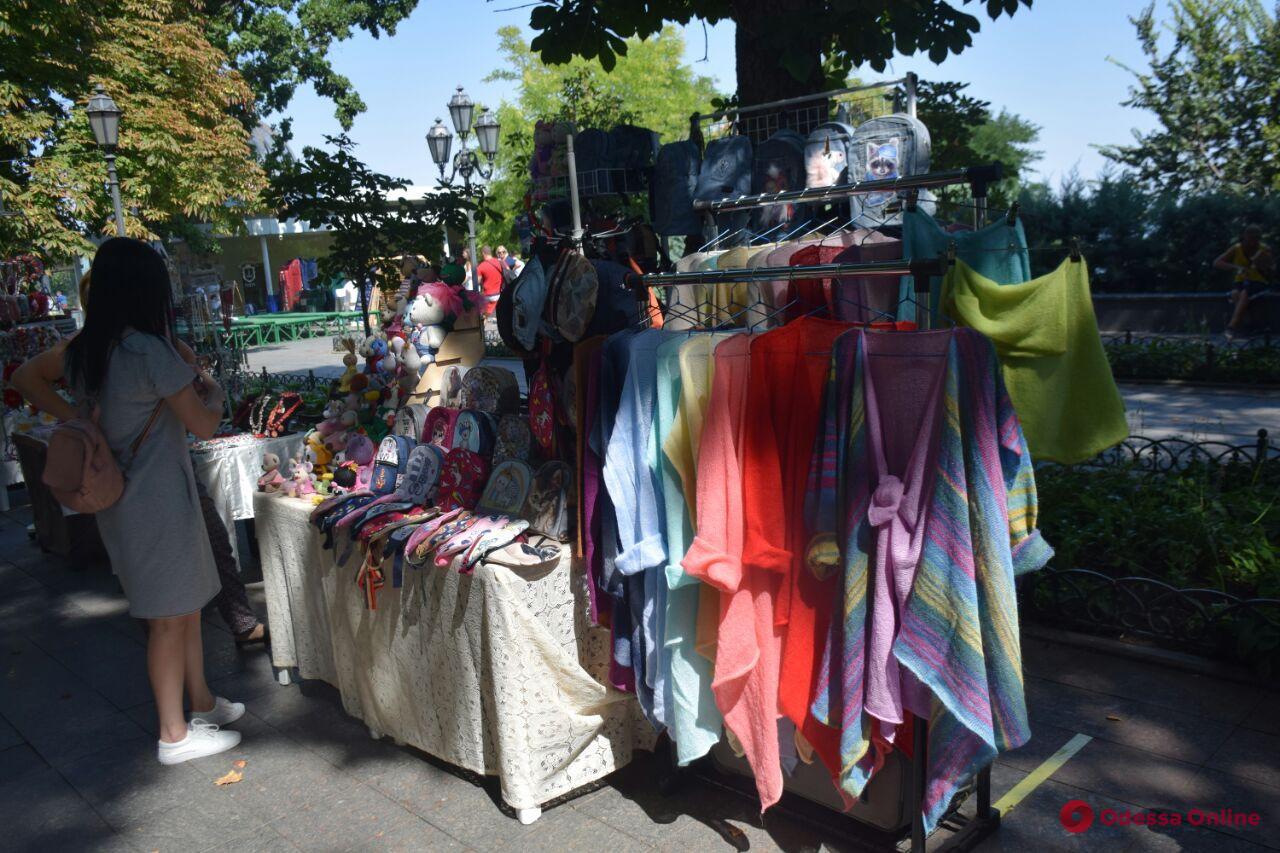 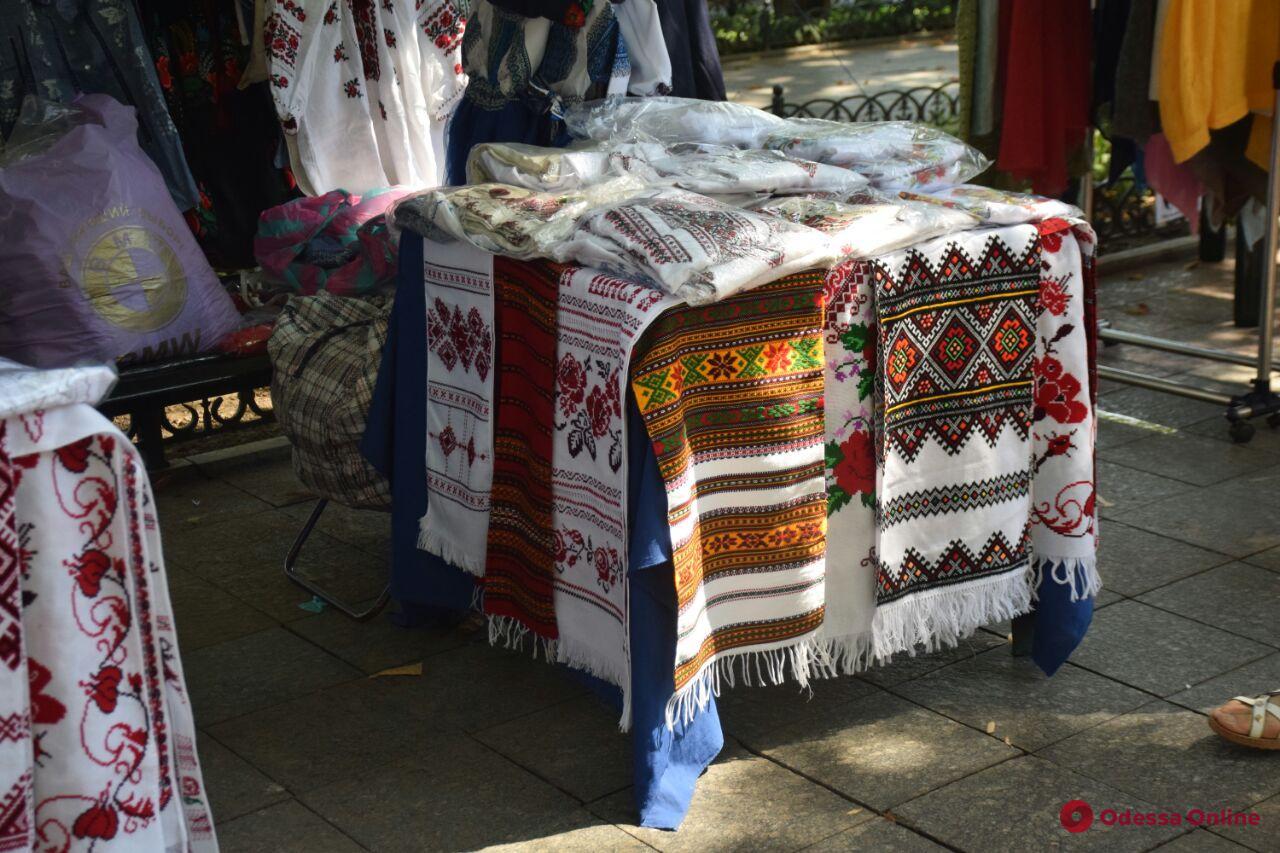 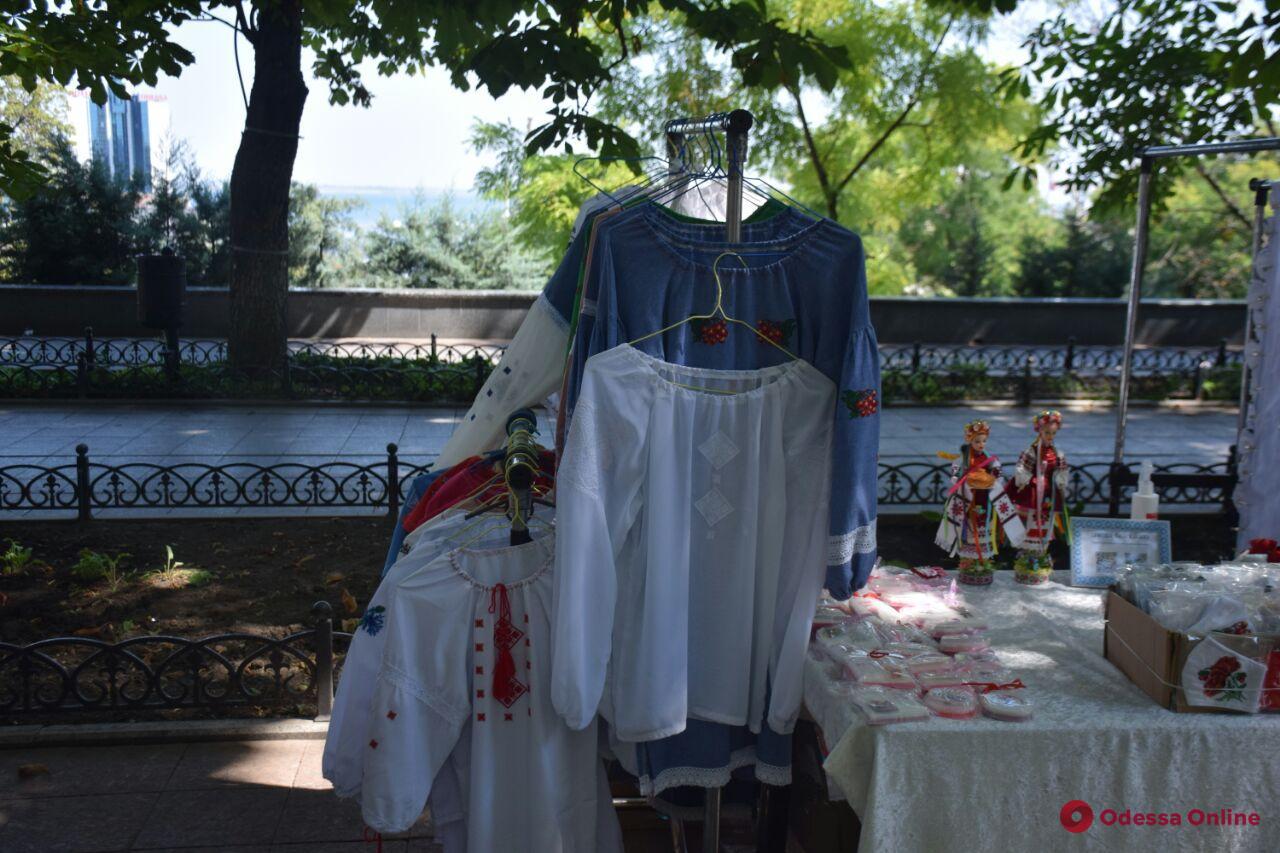 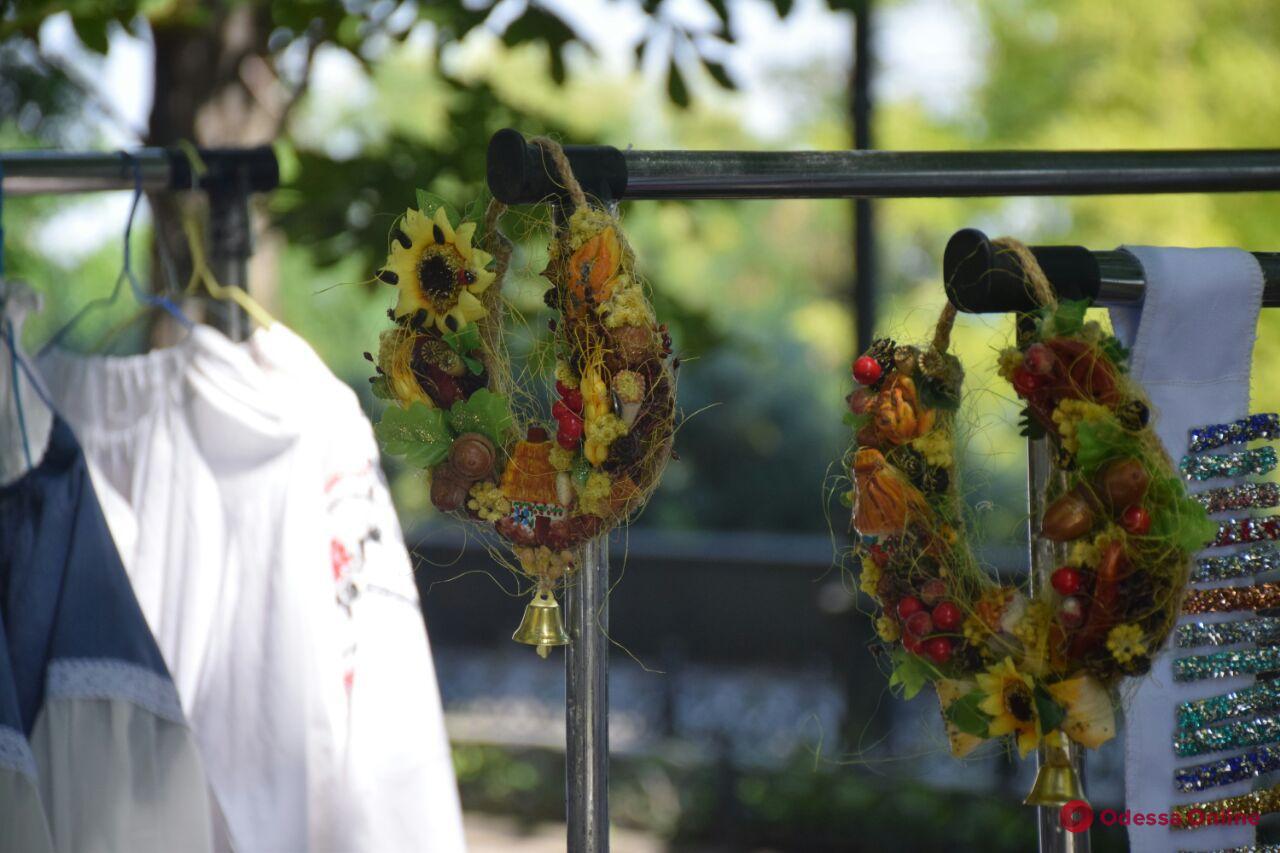 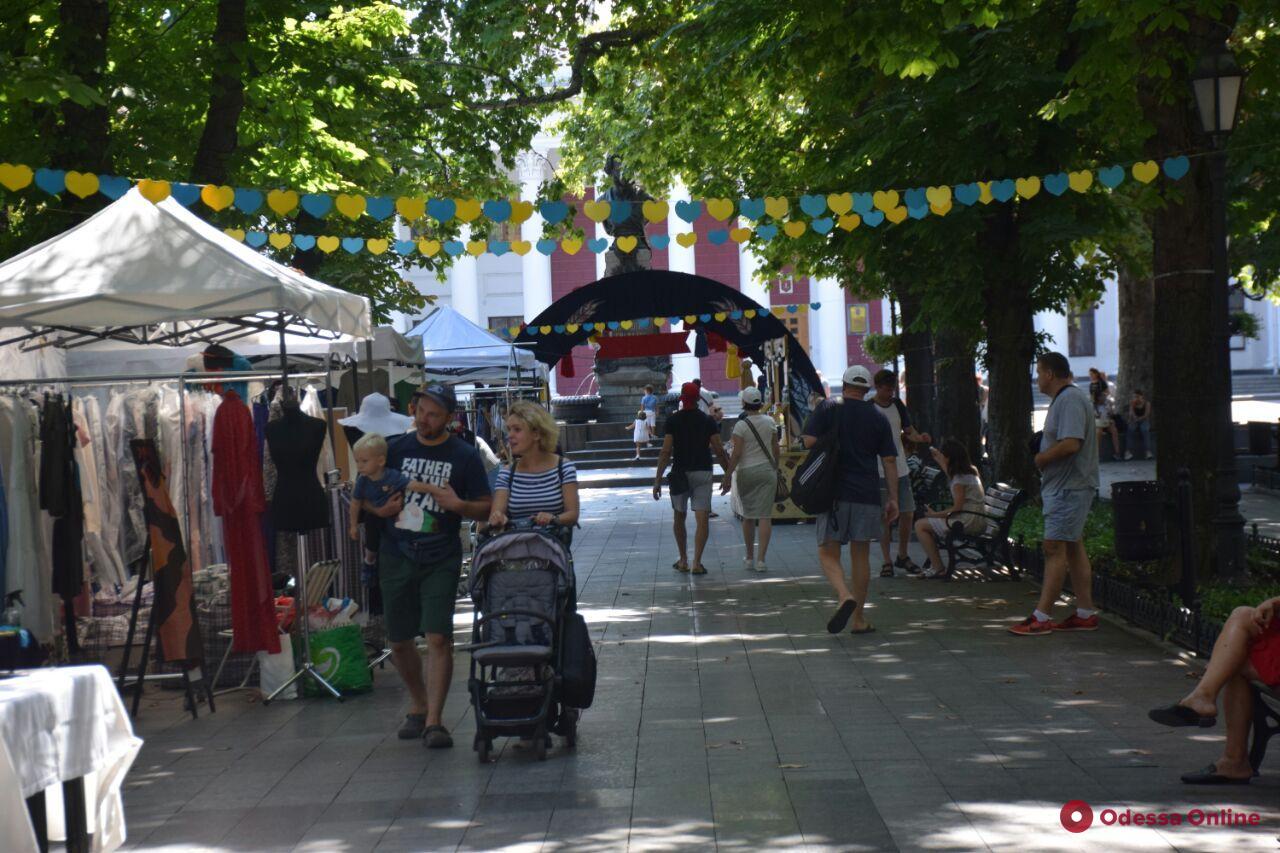 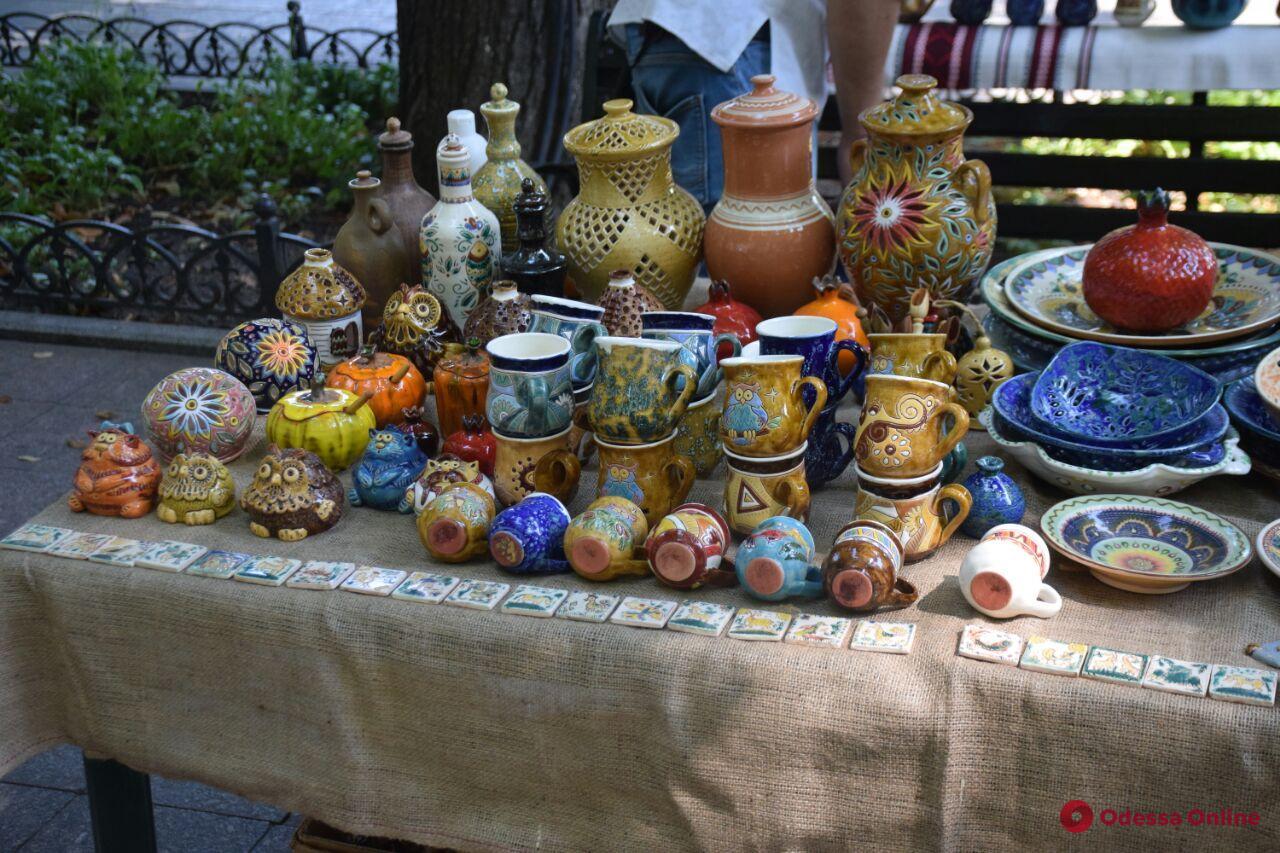 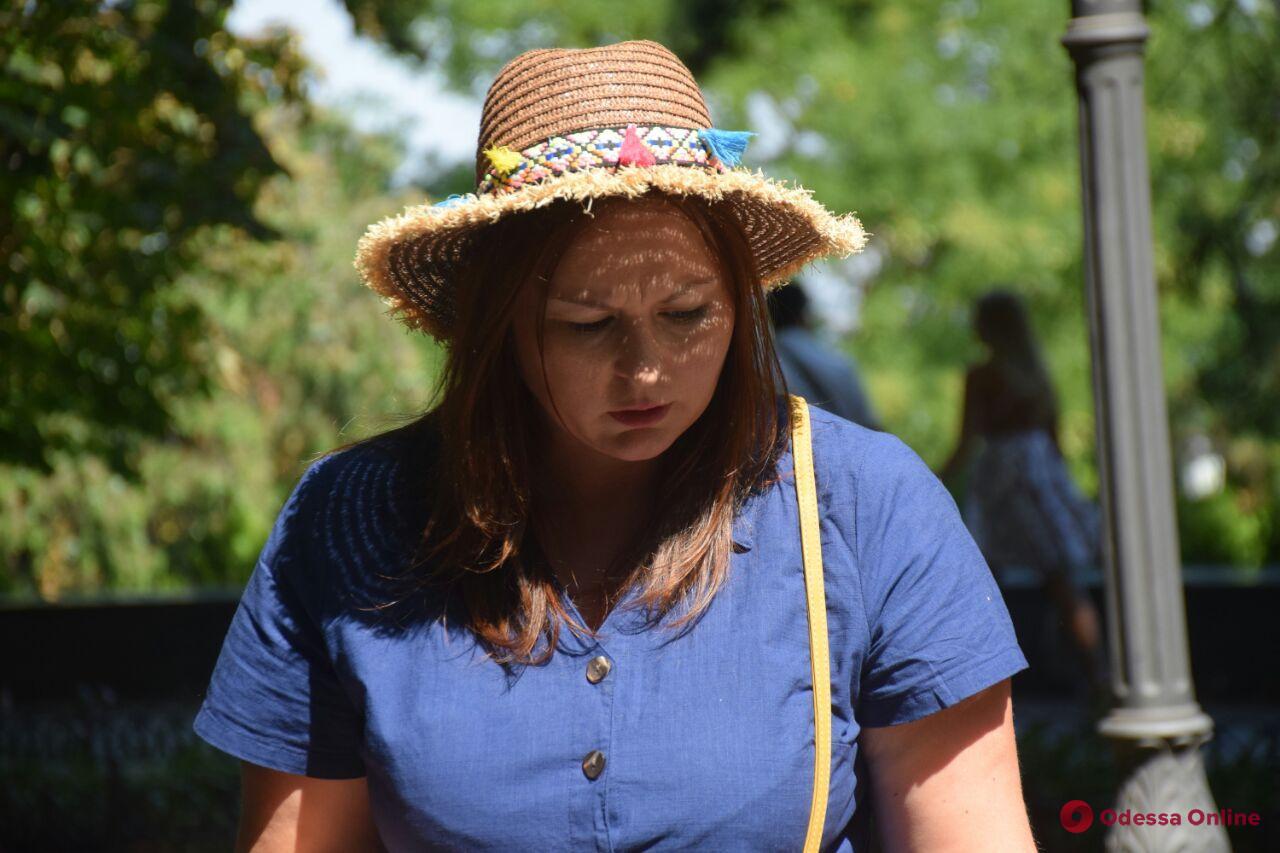