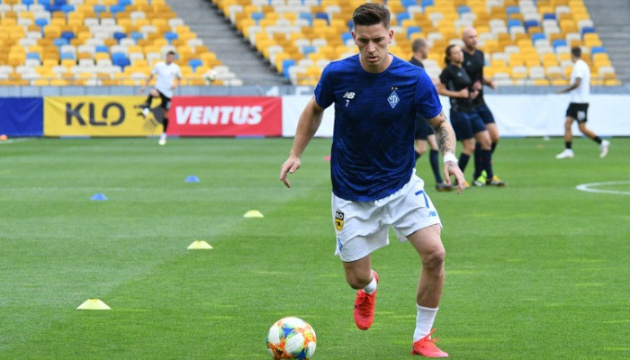 The Slovenian may need surgery.

Dynamo midfielder Benjamin Verbich injured his groin in today’s match of the Ukrainian championship against Zari (3: 1) and may be out for a long time, reports FootballHub.

After the game, the Slovene admitted that he had played injections in the last matches, and did not rule out an operation soon. Verbic felt uncomfortable at the beginning of the match and left the field in the 10th minute.

Read also: «DynamoBeat Zarya and returned to second place in the Premier League

This season, Verbich played in 37 matches of the Kiev team, scored 14 goals and gave 3 assists.

In the last round of the championship, Dynamo will play against Kolos on Sunday, July 19. Before the final match of the season, Kyiv takes second place and is two points ahead of Zarya.