In the city, a local pond was improved and street lighting was repaired.

In Dobroslav, near Odessa, the local authorities have equipped a new park. It was named «Dubai Park».

Mayor of the city Lyudmila Prokopechko announced this on her Facebook page.

She posted beautiful photos of the new night park.

The territory was decorated with sculptures with oriental motives and inscriptions in Arabic script. 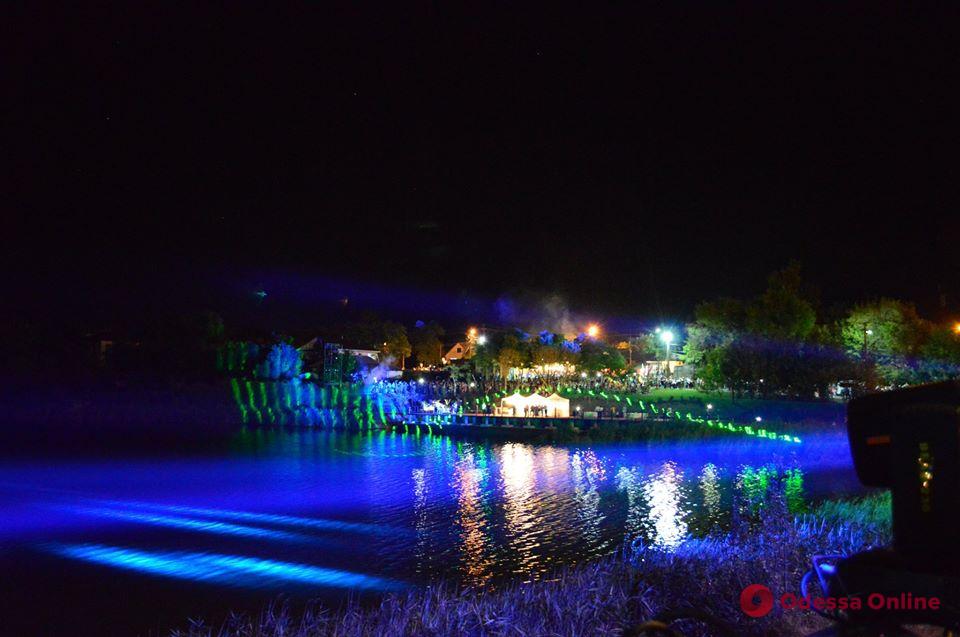 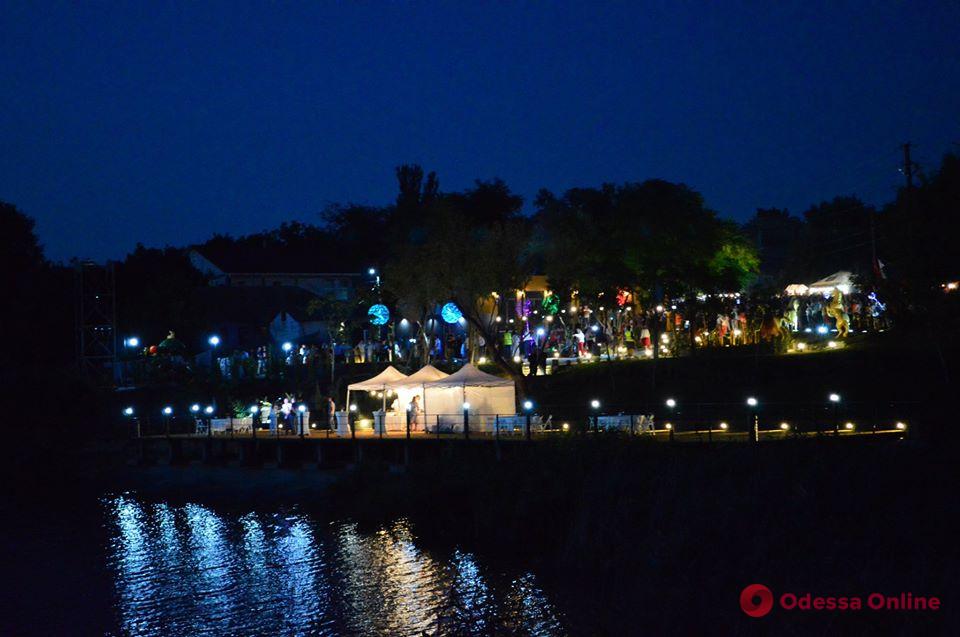 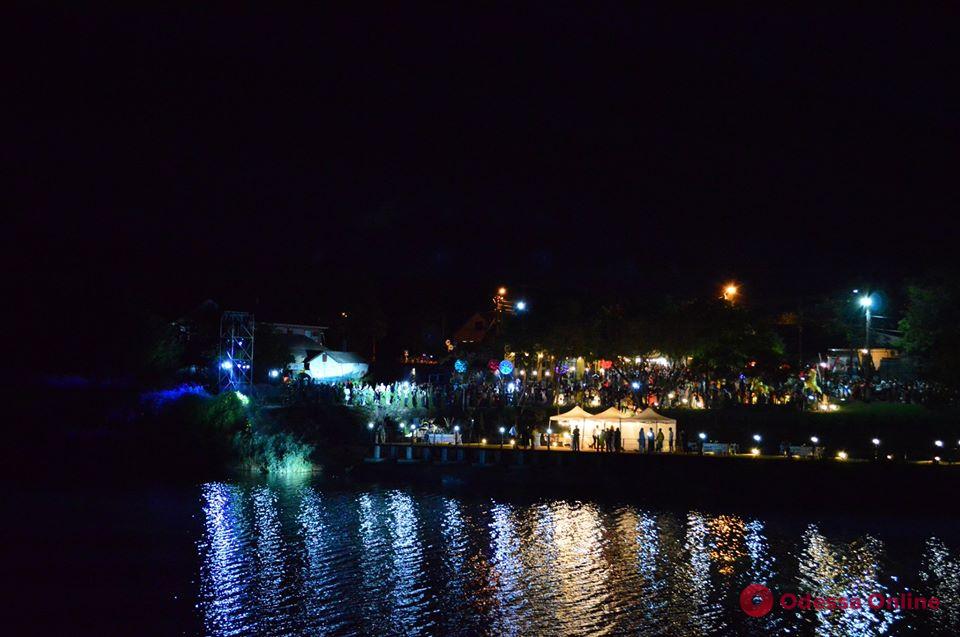 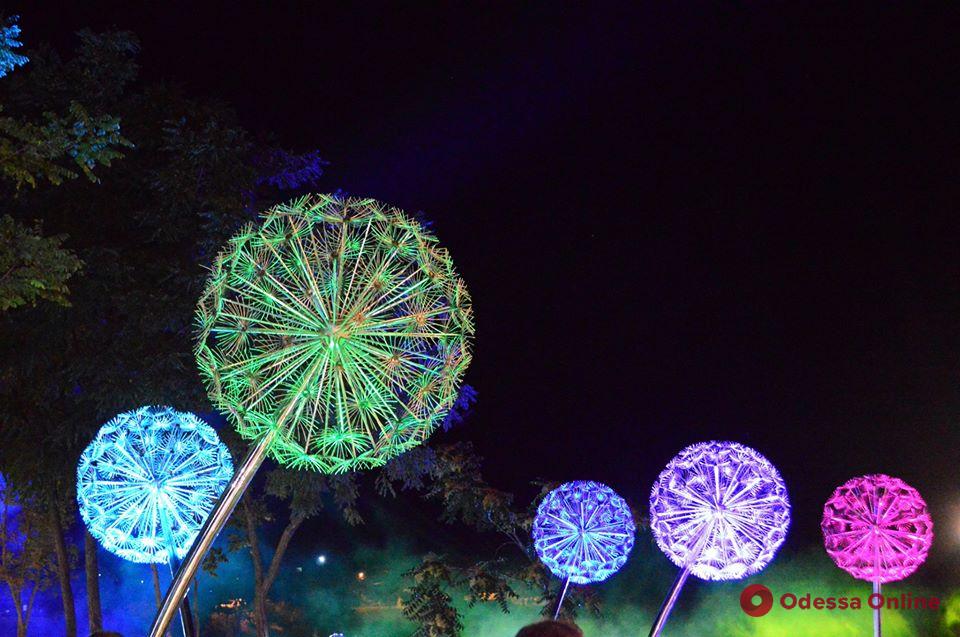 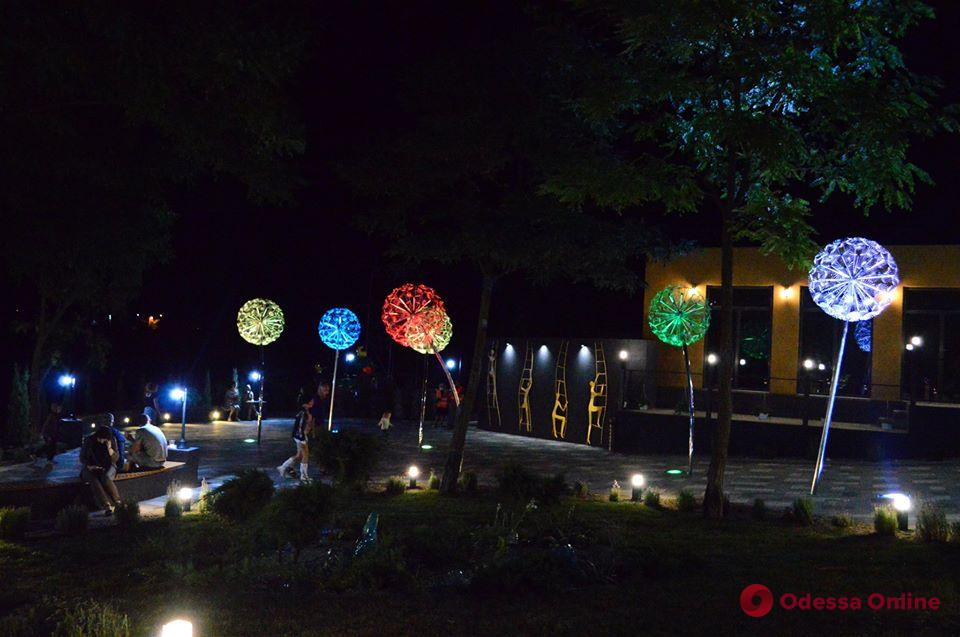 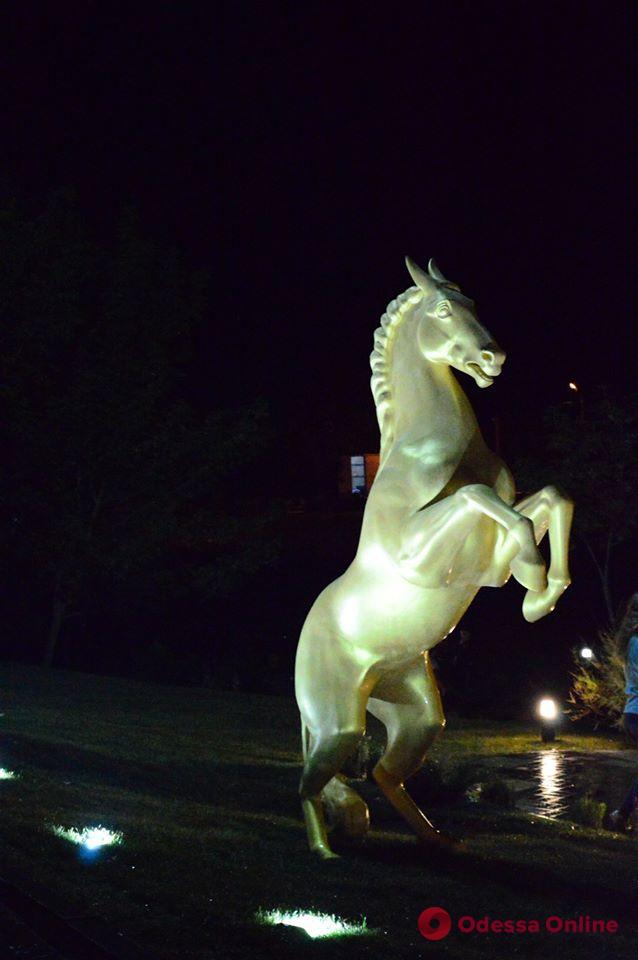 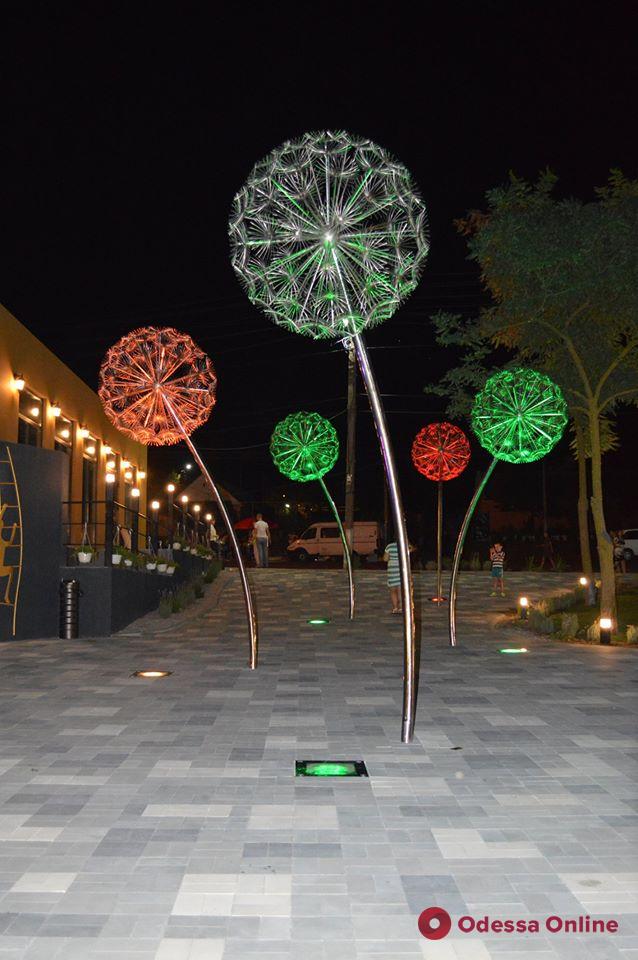 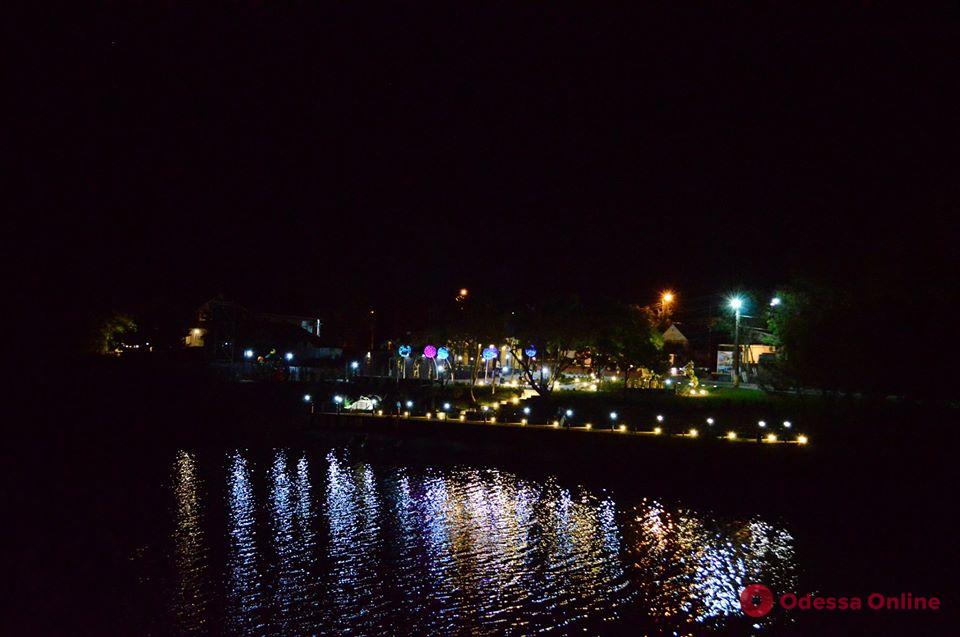