The next meeting will take place tomorrow.

On July 14, a regular meeting was to be held in the Seaside Court in the case of the former first deputy chairman of the Odessa Regional State Administration, Alexander Orlov, who is suspected of involvement in organizing the riots, as well as the beating of protesters and journalists on February 19, 2014.

According to the correspondent Odessa.online, today’s court was postponed due to the absence of witnesses. 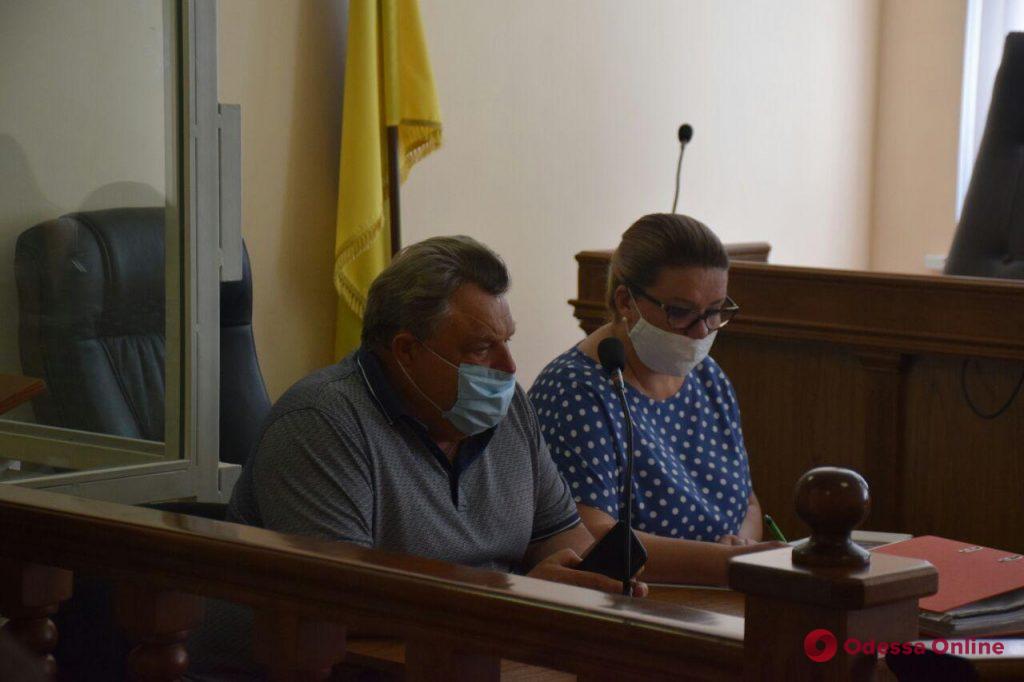 According to the prosecutor Zakharchuk, about 20 people remained to interrogate. At the same time, judge Kichmarenko emphasized that their testimony of the semantic load does not bear and will not affect the course of the consideration of the case materials.

The next meeting will be held tomorrow, July 15th.

Recall at a previous meeting interrogated the director of the companywhose buses transported the “aunts”.