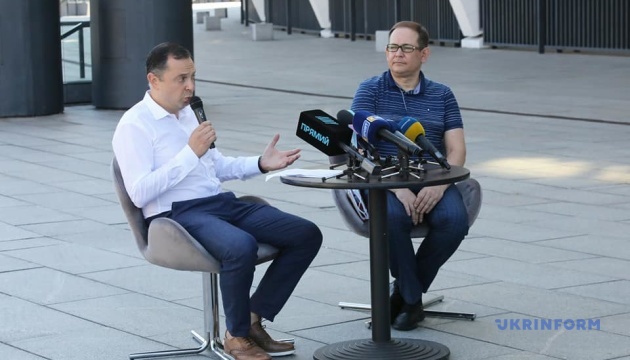 Andrei Ermak stated that Ukraine is interested in creating such a cluster and suggested setting up a working group.

Ermak stated that Ukraine is interested in creating such a cluster and suggested setting up a working group to implement the project.

«The sooner you are ready to present the president with a detailed project, deadlines, estimates — the better. We are ready to assist at all levels. Only these two stages will pass, after the processing of the memorandum by lawyers we will be ready to sign it, «Ermak said.

Borzhava mountain range is located in the Transcarpathian region.

How reported Ukrinform, Minister of Youth and Sports of Ukraine Vadim Gutzayt stated that he would support the oligarchs who want to lead the country’s sports federations.