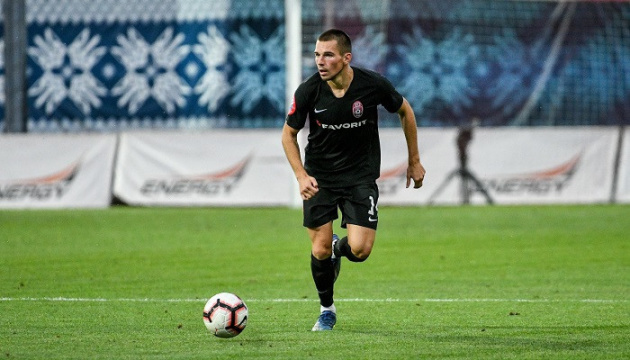 Zari defender Bogdan Mikhailichenko will move to Anderlecht (Brussels) and sign a 4-year contract. The amount of the transfer is 500 thousand euros, according to Football Belgium.

Mikhailichenko is a pupil of Dynamo, from where he moved to Zarya on lease. Last summer, Luhansk residents bought out his contract under an agreement on Alexander Karavaev. The 23-year-old has scored 3 goals and given 4 assists in 33 games this season.

Read also: Belgian media: Bogdan Mikhailichenko is a gift of destiny for «Anderlechtand»

The transfer market estimates Mikhailichenko at 800,000 euros, and the contract with the Luhansk club runs until June 30, 2023.

It will be recalled that Anderlecht finished 8th in the Belgian championship, the team did not get into the European Cups. The club is owned by Ukrainian Yevhen Makarenko, who plays for Kortrijk on loan.