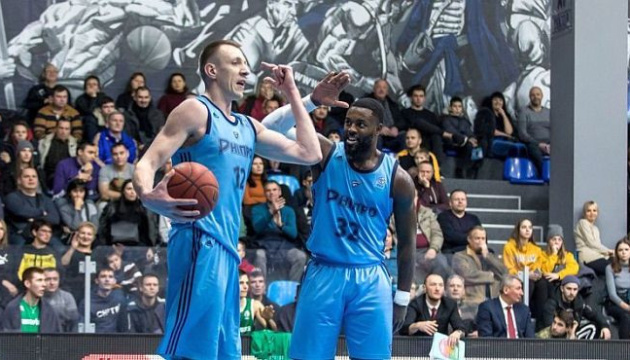 Dnipro basketball players have learned the schedule of matches of the FIBA ​​Champions League qualifying round.

The mini-tournament for a place in the final part will be held from September 22 to 25, reports press service «Dnipro» on the Facebook page.

The venue of the matches is still unknown. The fights must take place on the site of one of the participants in this stage of the tournament.

In the semifinals, Dnipro will play against Dutch Groningen, while Greek Iraklis and Cypriot Keravnos will fight in another match. The finalists will be determined by the results of one game.

In case of defeat in the qualifying round of the Champions League, Dnipro will continue to play in the European Cup, where the Ukrainian teams Kyiv-Basket and Prometheus (Kamenskoye) play.