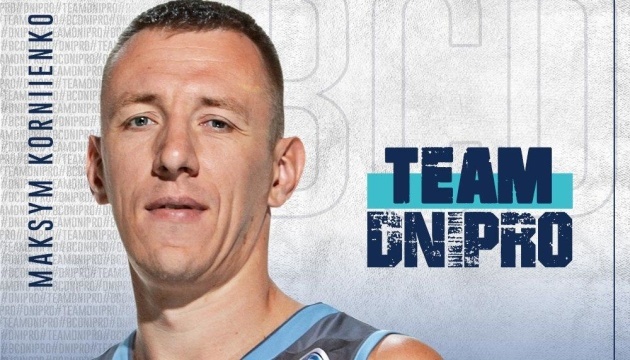 The champion of the Ukrainian basketball Super League of Ukraine «Dnipro» has extended the contract with 33-year-old heavy forward Maxim Kornienko.

The basketball player will play for the club from Dnipro in the 2020/2021 season, according to the team’s press service. Facebook.

Last season, Kornienko played 24 games for BC Dnipro in the Super League, where he averaged 10 points, made 8.2 rebounds and 1.2 assists.