Dmitry Zheman will head the department of municipal services.

November 1 is the last day of Dmitry Zheman as the head of KP Odesgorelectrotrans. The mayor of Odessa appointed him Director of the Department of Municipal Economy Odessa City Council. 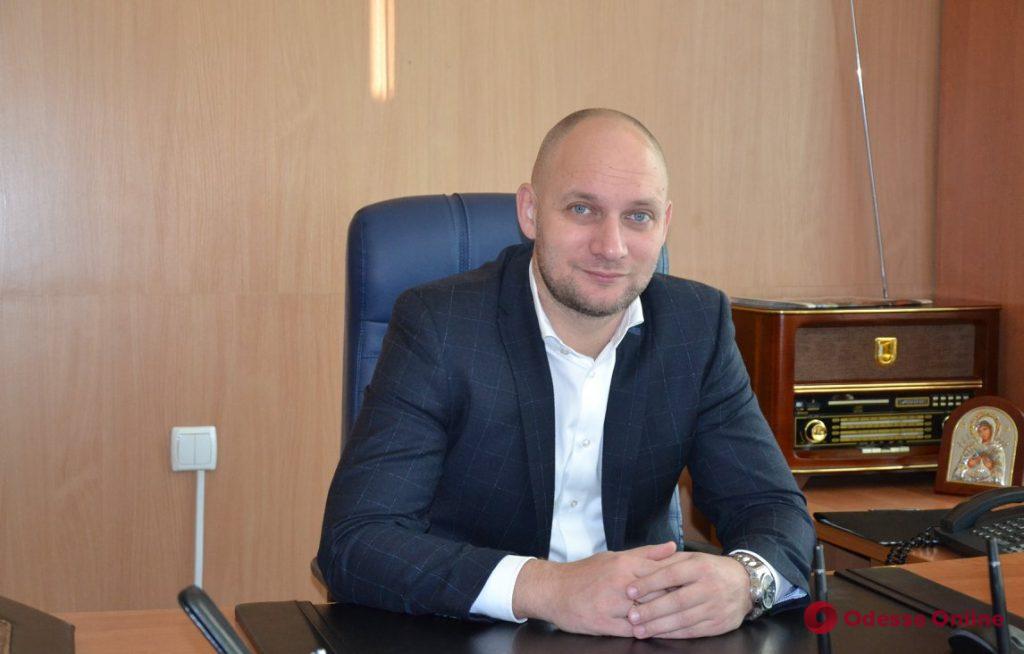 As Odessa.online was informed in the press service of Odesgorelectrotrans, Natalya Kolesnichenko, deputy Zhemana, will act as the head of the enterprise. She will hold this position until she appoints a new leader.

Note, Dmitry Zheman became the director of Odesgorelectrotrans in 2015. For four years he showed himself effective managerin which the company became one of the best in the field of electric transport in the country.

Be the first to discover Odessa news Facebook and Telegram.

AMPU berths are worn down to critical condition: 20% of them do not work

The petition to ban 5G in Ukraine received the necessary votes