The woman demanded $ 2,500 for the approval of documents for the placement of a gas filling station.

On August 21, in the Primorsky district of Odessa, the police detained the head of the regional department of the State Labor Service while receiving a bribe.

According to operatives, the official has established a scheme for obtaining illegal benefits from entrepreneurs for registration and issuance of permits for the placement of high-risk facilities, namely gas filling stations.

The woman was detained while receiving the first tranche of a bribe in the amount of UAH 5,000.

Criminal proceedings have been opened under Part 3 of Art. 368 of the Criminal Code of Ukraine (acceptance of a proposal, promise or receipt of an unlawful benefit by an official). It provides for a sentence of five to ten years in prison with confiscation of property. 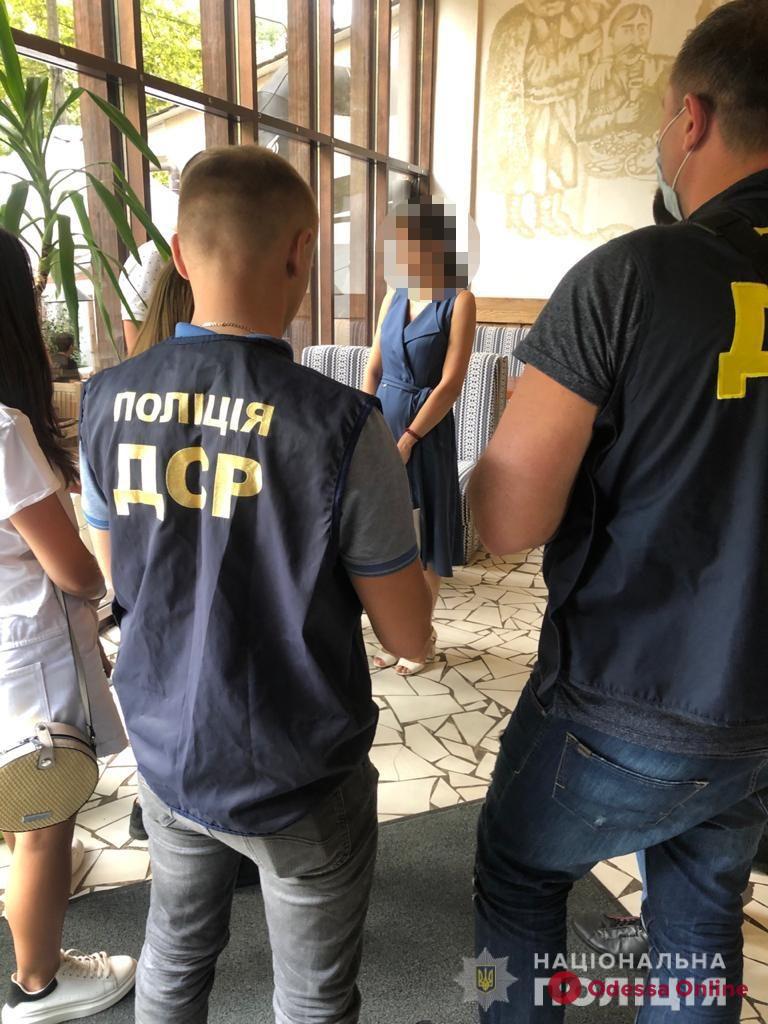 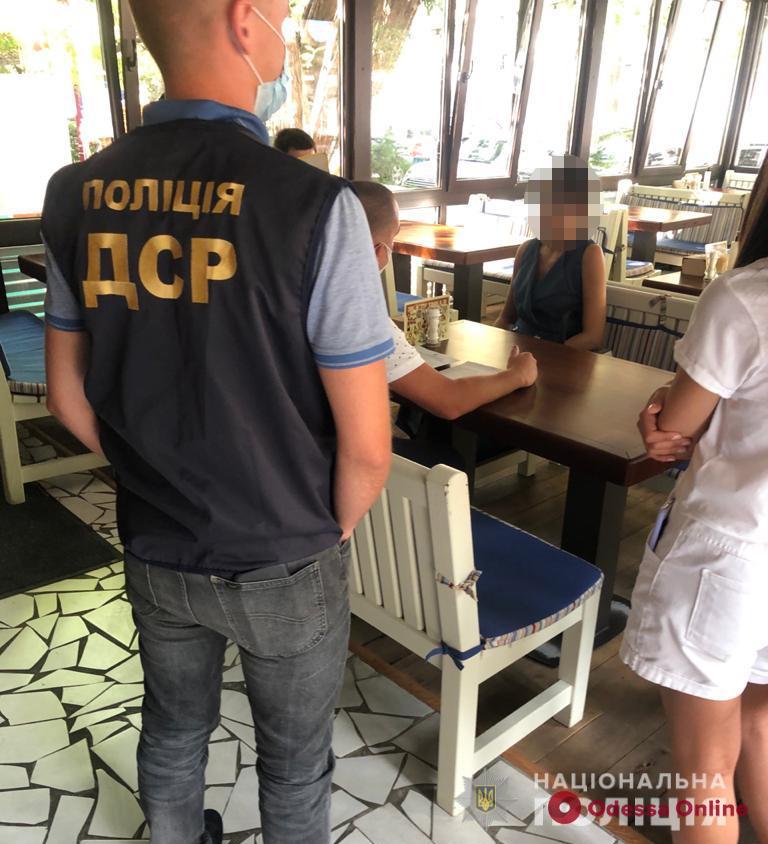