The tragedy occurred near the village of Safyan Izmail district.

On the morning of July 18, two passenger cars collided in the Izmail district near the village of Safyany. As a result of the accident, 6 people died and 3 were injured. Among the injured is a 2-year-old child.

This was reported in the press service of the State Emergencies Service of Ukraine.

Rescuers had to get the bodies of the dead from crumpled cars using special tools.

The circumstances of the tragedy are being established.

As reported bessarabiainform.com, as a result of a head-on collision, all passengers and the driver of the G8, as well as two people in Mitsubishi, were killed. 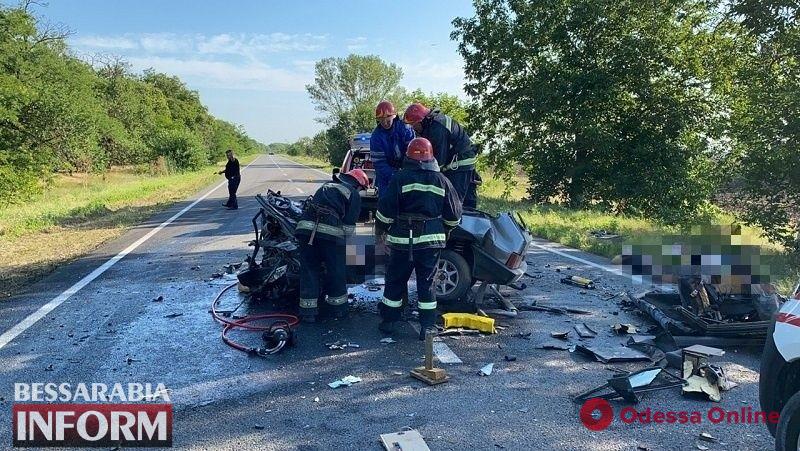 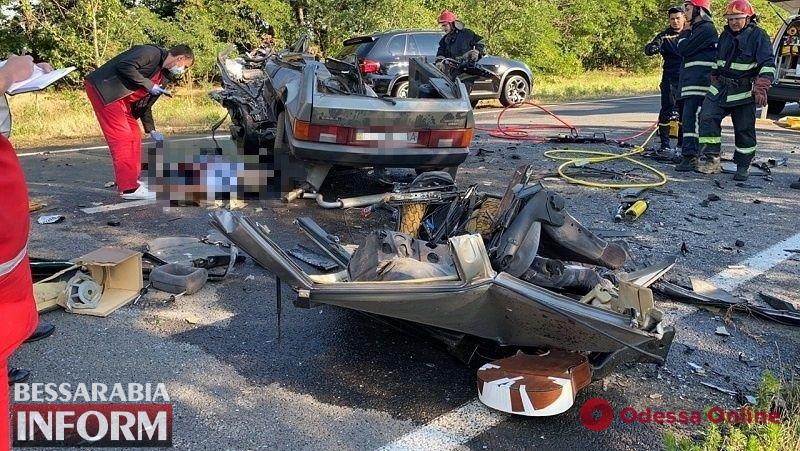 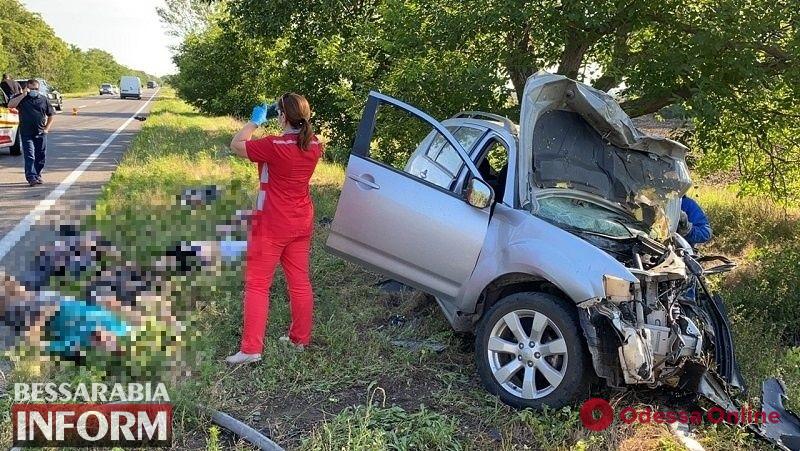