The man faces from six to ten years in prison.

Police detained a 56-year-old drug dealer immediately after he sold cannabis to an Odessa citizen for 2 thousand hryvnias. This was reported in the press service of the GUNP.

During a search in the apartment of the detainee, the police found boxes and packages with «weed», as well as a thousand hryvnia in proceeds.

Criminal proceedings have been opened under Part 2 of Art. 307 of the Criminal Code of Ukraine. The defendant is now in a temporary detention center. For possession and sale of drugs, he faces six to ten years in prison with confiscation of property. 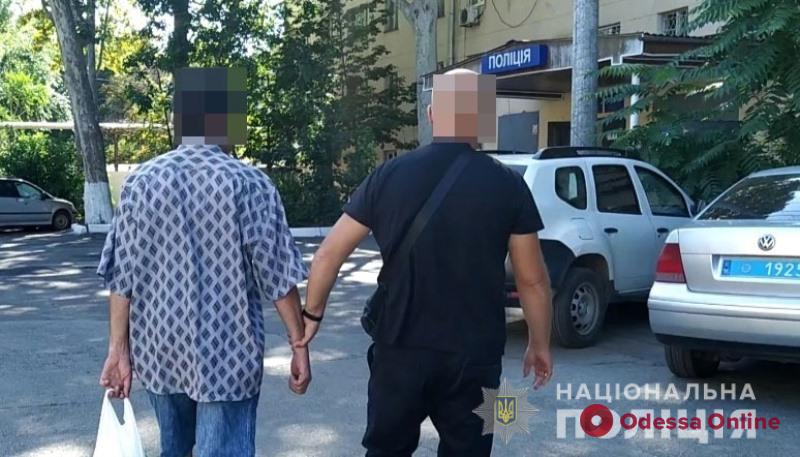 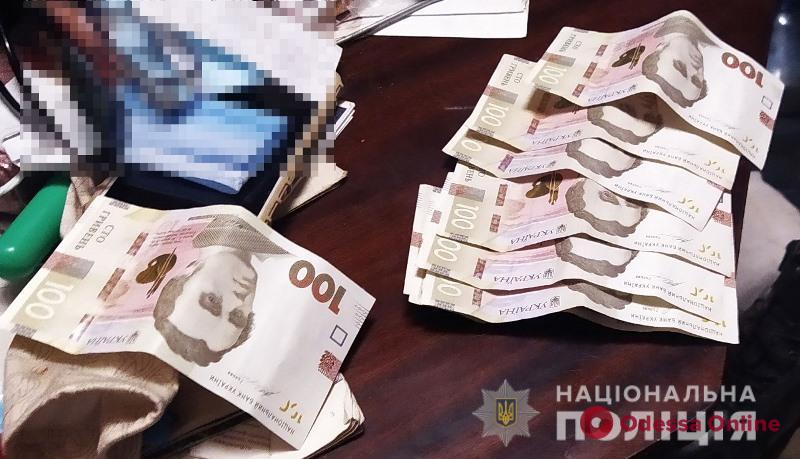